The sun shines on Manoj Bajpayee

The character I play disguises himself in various looks 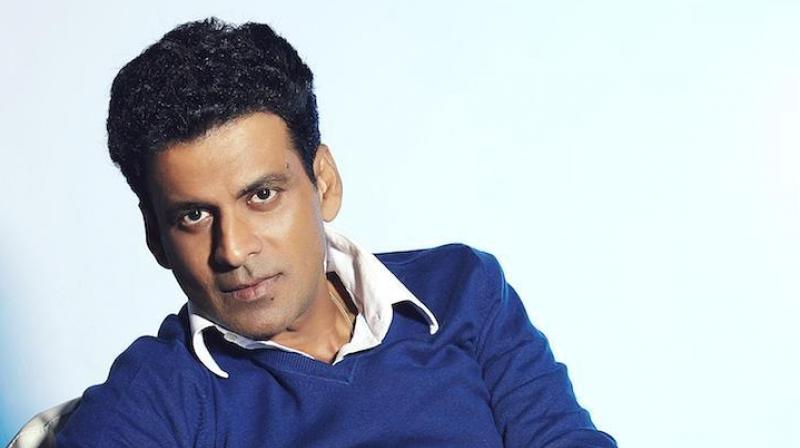 Padma Shri Manoj Bajpayee, who was bestowed the fourth highest civilian honour in 2019 for his contributions to art, now awaits his Diwali release, Suraj Pe Mangal Bhari (SPMB). Incidentally, SPMB will be the first theatrical release once movie theatres open after the government relaxed the lockdown.

In the film, Manoj will be seen playing the character of a wedding detective, a first for him. “Yes, the character I play disguises himself in various looks to get into the life of the groom and his activities so that he can find out the inside details of the groom and the family. That is why, in the film you’ll see me moving about with varied looks, so that the character is not recognised,” says Manoj, who feels that the role of a wedding detective is something the Indian film industry hasn’t explored much. “If I am not wrong, this story will be told for the first time.”

Manoj’s last stint, Aiyaari, didn’t do well at the box office but took off well on the OTT platform, for which the Satya actor is all praise. And why not? Almost all of the actor’s shows on the platforms, including Family Man, which awaits its second season, have been striking gold.

Admitting that the OTT is quite a boon not only for him but also for all actors, technicians and filmmakers, Manoj adds that during their lifetime, many actors don’t get regular and apt chances in films. “There are so many brilliant actors emerging. Thanks to the OTT, many actors are even finding work that they love to do,” he adds.