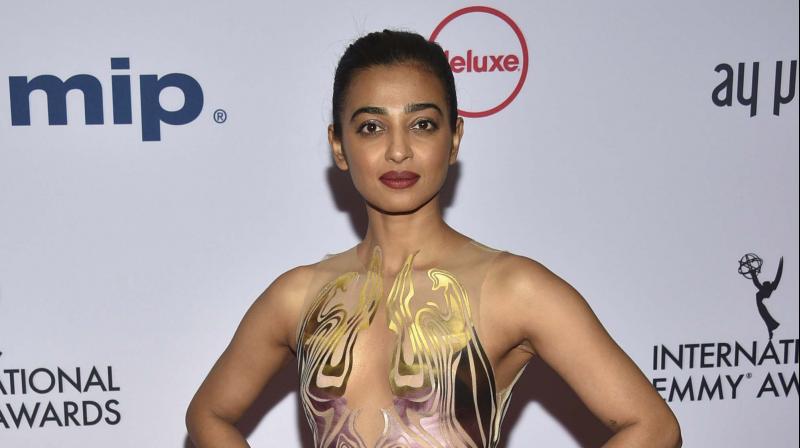 Many new crop Bollywood actors do whatever it takes to get into the skin of the character. Actress Radhika Apte is one such. She has recently learnt French for her international film, A Call to Spy, in which she plays the character Noor Inayat Khan, who is born in Russia with American mother and Indian father.

“It was tricky to figure out what her accent should be. I planned on learning the French lines as I wasn’t fluent in it. However, owing to unforeseen circumstances, I only got the lines a day before the final shot and I was worried as I didn’t get enough time to practice. But everyone on the set, from the producers to French actors, helped me with the lines so I don’t mess up the pronunciations,” says Radhika. She also adds, “The character is from many countries, so figuring the correct accent for her along with learning a new language was a highly challenging task.”

Radhika, who often shares pictures of her outings with friends, has been spending the pandemic time with her husband and violinist Benedict Taylor in London.