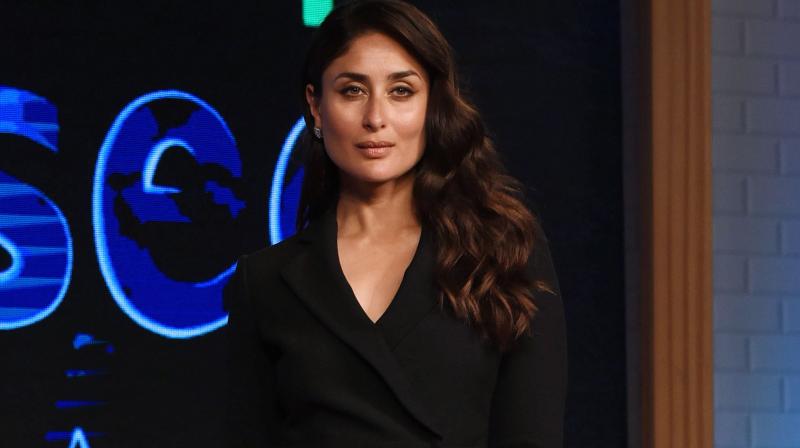 As Democratic Party candidate Joe Biden got elected as the 46th President, and Kamala Harris, the first woman and 49th Vice President of the United States, in an intense voting battleground, many Bollywood personalities shared their joy.

Priyanka took to her Instagram, sharing a picture of Joe and Kamala. “America spoke in record breaking numbers and the verdict is in... EVERY VOTE counts. […] Congrats to the President Elect @joebiden and Vice President elect @kamalaharris, the first woman VP! Dream Big girls! Anything can happen!! #DemocracyRock s?Congratulations America (sic),” Priyanka wrote.

Designer Masaba Gupta cheered Kamala’s win, reflecting on half Indian and half Caribbean roots, just like the new VP.

Sharing a childhood picture of Harris, in a lengthy post, Masaba wrote, “You know when i was little & started to understand more about my ethnicity...the fact that I was a mixed child..half Caribbean & half Indian,I thought I was the only one of my kind.I used to think wow, masaba there possibly can’t be more like you out there. […] But today I see @kamalaharris & I know different is so good. It’s so good that if you keep your chin up & work hard enough to break out of the color, skin, race box they put you in...you might just make history (sic).”