With the world’s biggest one-on-one breakdancing competition coming to Mumbai, two city breakers are determined to bring the title home. 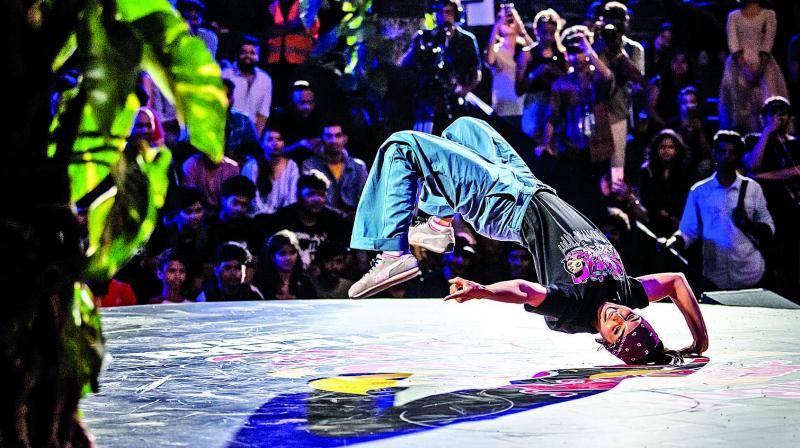 The evolution of hip-hop culture in the Island city has not only placed India on the world map of hip-hop but has brought to light the exceptional young talent. From representing India in b-boying on the international stage to seeing local dancers and musicians go mainstream, hip-hop culture seems to be settling into India well. And now testing the true star power of hip-hop culture, the Red Bull BC One World Final is coming to India in Mumbai for the first time.

The competition that will see performers from across the globe, also has two city b-boys, Arif Chaudhary aka Flying Machine from Jogeshwari and Mankhurd resident Ramesh Anand Gulshan Yadav aka Tornado competing for the title. While Tornado emerged winner in the Red Bull BC One Cypher held in April, Flying Machine is a wild card entry into the top 16 of the B-Boy category.

“My dance journey is highly influenced by this competition. It was after a friend showed me the 2005 Red Bull competition video that I started breaking. Then I got through the 2015 championship and won for the next two consecutive years,” says the three-time national champion who has represented India in the Asia Pacific continental battles. 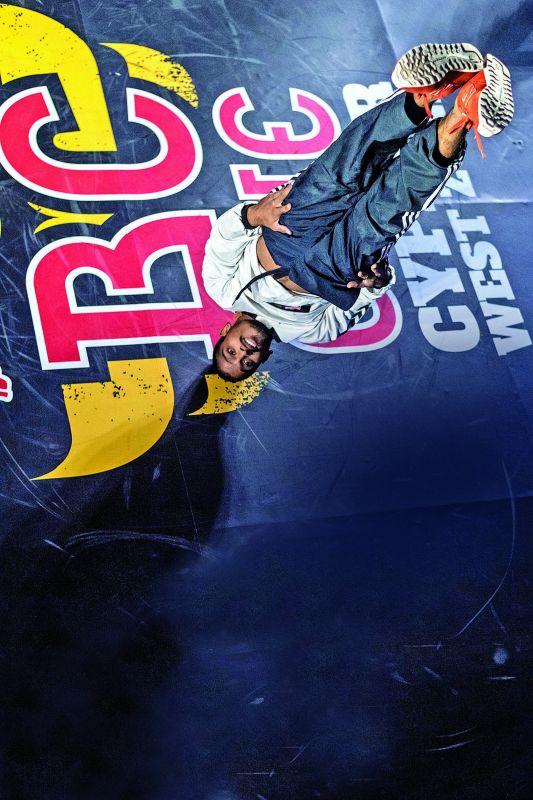 For the face-off to be held on Saturday, Flying Machine has increased his hours of practice. “I have got some new moves, but mostly I am observing what everyone else is doing and where I am lacking. I am happy to have found the right platform to be able to represent India and compete,” smiles the 22-year-old who feels privileged to have gained this opportunity.

However, to Tornado it still feels like a dream to have even won the India Cypher and now competing with the world champions. A Dish TV technician by the day, the breaker tending to his job trained for 10 straight days for the Cypher. And after the win has spent his time training for the final face-off. 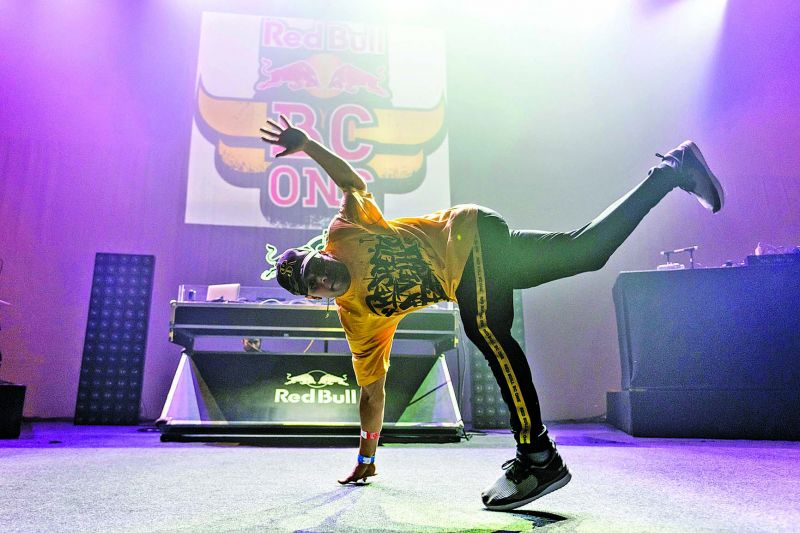 “Right from stamina, moves to footwork, I have worked on everything. I don’t set things; I just think and do it on the spot. Right now I am hungry for a battle. I can’t wait for the face-off to start,” beams the 21-year-old who never took Youtube as a reference and is only inspired by music.

Another breaker from India to compete in the world championship is Bangaluru’s Johanna Rodrigues aka Jo. Being the first to win the B-girl cipher in India, Jo is excited and happy to be representing India, especially in her own country.

“I am very prepared and I think it is a great time for the Indian breaking scene. I hope that a lot of public will be exposed to this amazing art form and will give it as much credit as it has given to the music scene in hip-hop culture. Also, hope that parents change a bit and send their kids to breaking classes instead of normal vocational training,” shares the 23-year-old.

Also, gracing the stage is a two-time winner of Red Bull BC One World Final B-Boy Menno who is aiming for his third title. “Nobody has ever won it three times so that’s a very big challenge and motivation for me. I want to live just to dance all the time,” says the breaker who has been preparing intensely for the last five months.

“I’ve been working on my conditioning, my stamina, creating new moves. Basically, it is trying to find a balance between having fun with the moves and creativity. That’s how I’m getting my body ready like an artiste and an athlete. I aim to beat my opponents with my original style, my battle tactics. I’m going to show them the stage is mine,” explains Menno.

B-girl Ami from Japan, on the other hand, is focusing on doing her best in the battle, not worrying about winning. “I’m so nervous, which is the same as usual. But I’m also excited. I hope I can enjoy the battle,” she says.

With no time left, the breakers from the city are leaving no stone unturned to get the title home but at the same time aim to spread love.

“The only thing on my mind is to represent happiness. This is a dream stage for every b-boyer, so I want to be happy and rejoice every moment of it,” concludes Flying Machine.
—Tomorrow, 6.30 pm onwards, At Dome NSCI, Worli