The team is waiting for the actress to be trained to fit the Olympian’s character. 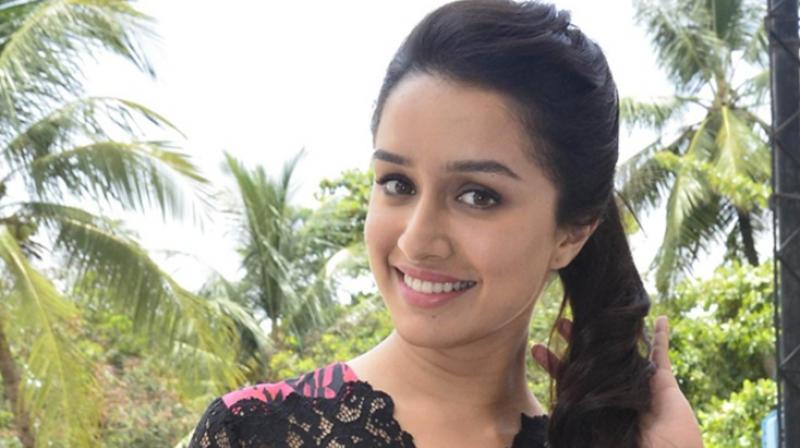 Actress Shraddha Kapoor, who was picked to play Saina Nehwal in the latter’s biopic, has been undergoing rigorous training. Even as there were reports that the film has been delayed, a source close to the film denies these reports.

“The film has not been delayed. In fact, the shooting dates aren’t locked yet. Shraddha has been undergoing training for the film. Once she is ready, the film will go on floors,” a source close to the actress revealed.

According to reports, she was busy prepping for Saina Nehwal’s biopic but was finding it tough to pick the badminton game, which was one of the reasons for the delay. To add to it, Shraddha also recently injured her leg during her training session.

However earlier when we spoke to the director of the film, Amole Gupte during the promotions of Sniff, he said: “Shraddha is training with Jitesh Padukone and transforming herself to get into the character. She herself is so committed to it, so I don’t want to put the cart before the horse. It is not an easy role to play; it’s a different sport.”