The monies involved will go down from the proposed Rs 110 crore to the original Rs 90 crore. 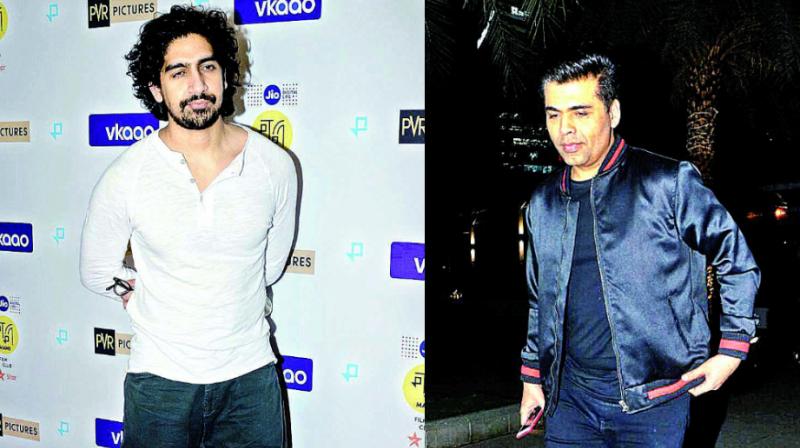 Well, one could say no one saw this coming. Karan Johar’s ambitious Dharma Productions project is having to economise. Times are tough, and even Karan is facing the crunch.

We hear that he has asked his blue-eyed director Ayan Mukerji to cut down the budget of their futuristic thriller Brahmastra. The monies involved will go down from the proposed Rs 110 crore to the original Rs 90 crore.

A source close to the development says, “The principal cast of Amitabh Bachchan, Ranbir Kapoor and Alia Bhatt have been paid their market price. The movie had set aside approximately Rs 70 crore for the production. However, with both Karan’s directorial Ae Dil Hai Mushkil and recently-released production Ittefaq under-performing at the box office, it’s time for some serious rethinking regarding the original budget of Brahmastra.”

But it’s not like the cost-cutting will show. “Nothing drastic or obvious. The technical team will be trimmed down, and no one will know,” whispers a source.