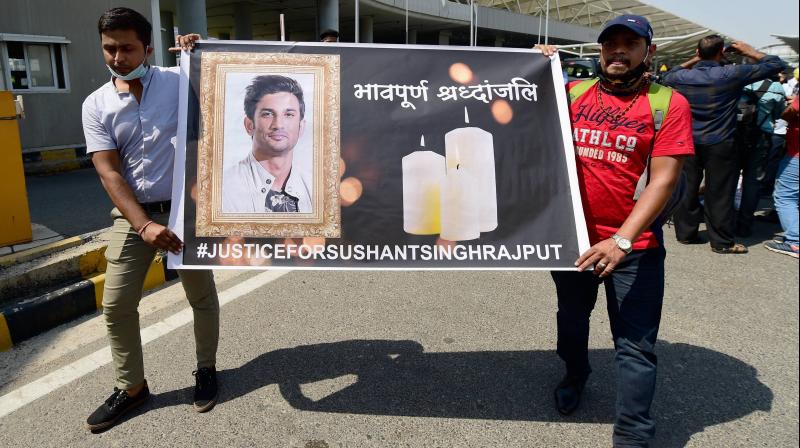 The Central Bureau of Investigation (CBI), probing suicide of actor Sushant Singh Rajput, has now received a complaint application from the lawyer of Rajput’s family, against an All India Institute of Medical Sciences (AIIMS) doctor for allegedly leaking  Rajput’s forensic analysis report.

The complaint mentioned professional misconduct on the part of the doctor stating that it led to bias and boastful conclusion of the evidence that was already insufficient. The lawyer, Varun Singh, has also sought for a fresh panel of AIIMS doctors to conduct assessment into the actor’s death.

“Despite asking for a copy of the report, there has been no response. The head of the forensic team was not submitting a post-mortem report but was only expressing opinion on the findings of Cooper Hospital, which conducted the autopsy,” Mr Singh’s complaint application stated.

Mr Singh reiterated that the Cooper Hospital did not do a videography of the post-mortem alleging that they did not retain sufficient viscera for future examination. He added that the autopsy report did not mention any time of death.

The complaint comes in the light of the AIIMS concluding that the death of the actor was a suicide and not a murder. The premier medical institute had also confirmed finding no traces of poison from Rajput’s body. The CBI officials stated that they would investigate it.

Rajput was found hanging in his Bandra apartment on June 14. The CBI began a probe into the case filed by the Bihar police after taking over the FIR. The Enforcement Directorate (ED) and the Narcotics Control Bureau (NCB) are conducting a parallel probe into allegations of money laundering and drugs respectively.