Vidya Balan recently got to visit Imperial College, where Shakuntala Devi earned her place in the Guinness Book of World Records. 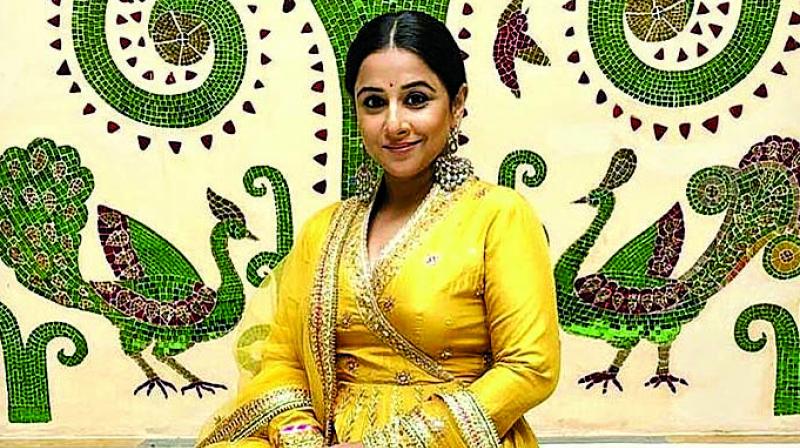 Vidya Balan has never failed to impress us with her acting chops, and her upcoming biopic on math wiz Shakuntala Devi has audiences excited as well.

The talented actress has already started shooting for the film, which traces the life and achievements of the human computer, in London, and now it is learnt that Vidya shall be visiting Imperial College, where Shakuntala Devi earned her place in the Guinness Book of World Records. For the uninitiated, on June 18, 1980, Shakuntala Devi demonstrated the multiplication of two 13-digit numbers picked at random by the Computer Department of Imperial College London, and correctly answered it in 28 seconds. With this unimaginable feat, Shakuntala Devi earned her a spot in Guinness Book of World Records. And now the same prestigious institute has invited Vidya Balan as a guest to interact with the students.

Speaking about it, an excited Vidya says, “Imperial College is an integral part of Shakuntala Devi’s life, this is the same college where she got her Guinness Book of world Records achievement. I am honoured that I am getting an opportunity to visit this institute.”

Directed by Anu Menon, Shakuntala Devi is produced by Sony Pictures Networks Productions and Vikram Malhotra. The film also stars Sanya Malhotra and is scheduled to release in summer 2020.