Milap Zaveri is all praises for her 'Marjaavaan' actress Tara Sutaria

After foraying into Bollywood with Student Of The Year 2, Tara Sutaria is gearing up for the release of Marjaavaan. 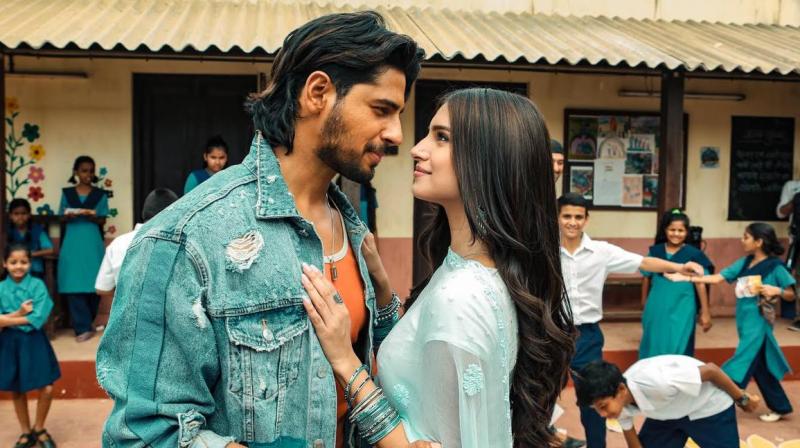 Mumbai: After foraying into Bollywood with Student Of The Year 2, Tara Sutaria is gearing up for the release of Marjaavaan. While the college caper saw her in a glam avatar, the actor explores the other end of the spectrum with the Milap Zaveri-directed Marjaavaan that sees her play a mute character, Zoya. It may be a demanding role, but the director knew he had found his Zoya during his very first meeting with Sutaria. "I met Tara at a party hosted by Monisha Advani. She had an air of innocence and vulnerability, which fit the character perfectly," he explains.

While many may be bogged down with the responsibility of playing a verbally impaired character, Sutaria submitted herself completely to the part. "When I narrated the script to her, she realised that she had to learn the sign language. Tara trained with Sangeeta Gala (sign language consultant) for almost two months." Lauding her for holding her own in front of actors like Siddharth Malhotra and Riteish Deshmukh, the director adds that her dedication to the craft will hold her in good stead.