The actress has been working hard to shape up for Coolie No. 1, and was even spotted carrying her own bags at the airport. 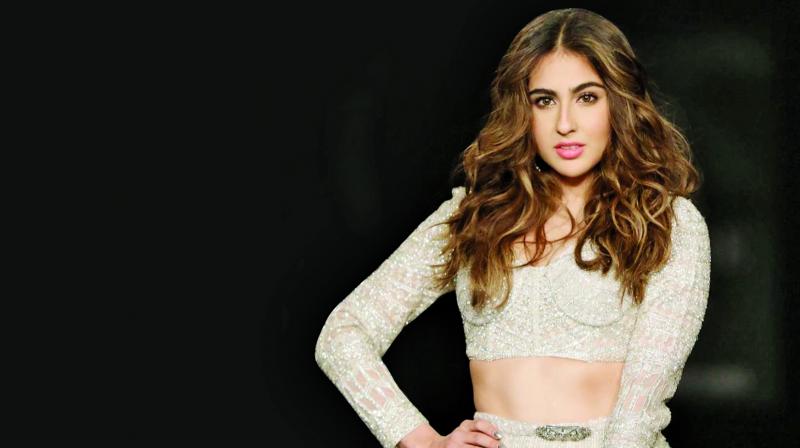 The Kedarnath and Simmba actress Sara Ali Khan, who was shooting for her film Aaj Kal till a few days ago, will now start working on getting slimmer to star opposite Varun Dhawan in the redux of 1995 comedy Coolie No. 1.

Though Varun has already started shooting for the film, Sara will soon be joining him on the set.

In pursuit of her fitness, the actress was recently spotted lifting her own luggage at the airport, which even earned her praises from netizens.

“She has lost a decent bit of weight in the past two weeks or so. It does seem that she is on a diet,” says a paparazzo.

It is to be noted that it is not easy for Sara to lose weight because of PCOD (Polycystic Ovarian Disorder), a hormonal disorder. The actress, who weighed around 90 kgs before she decided to enter the world of glitz and glamour, had already lost a lot of weight to make her debut.
—Sanskriti Media