Sadak 2 moves out of Kashmir

A source close to the film says that the shooting can’t continue in Kashmir until a clearer picture of the situation in the region emerges. 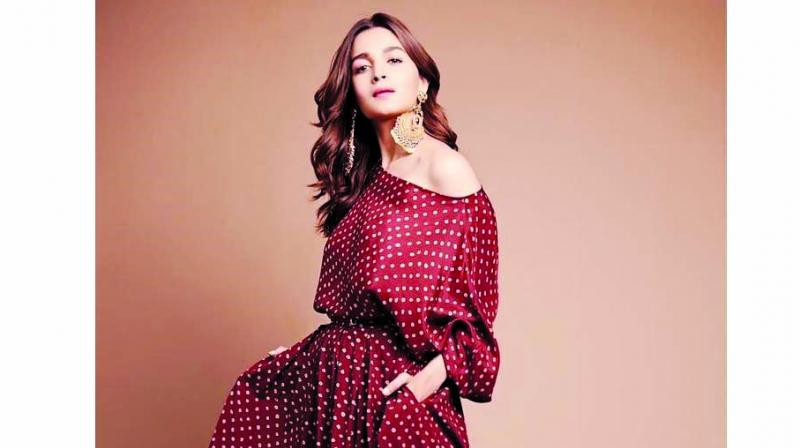 After the Indian government’s announcement of scrapping Article 370 from the valley made headlines, there were reports of Bollywood running scared from Kashmir.

According to reports, Mahesh Bhatt’s Sadak 2 and the Vikram Batra biopic Shershaah are being pushed ahead, if not out of Kashmir.

Alia Bhatt, who plays the female lead in Sadak 2, confirmed that the shooting of the film in Kashmir has been canceled, and moved to another location. “Until there is a clear picture of what is going on in Kashmir, how can any Bollywood crew think of shooting there? By the grace of God, all will be well in the Valley,” a source from the Sadak 2 team adds.

Meanwhile, in Hyderabad, superstar Mahesh Babu can heave a sigh of relief, as the entire Kashmir schedule of his new Telugu project Sarileru Neekevvaru has been completed. A source close to Mahesh says, “We were lucky. We shot in Kashmir for a major part of July without a hitch. The situation was absolutely under control. We finished our schedule just a few days before Article 370 was repealed.”