Not without my genes

Star kids are breaking the Internet much before their big Bollywood breaks, thanks to social media, their newest rocket platform. 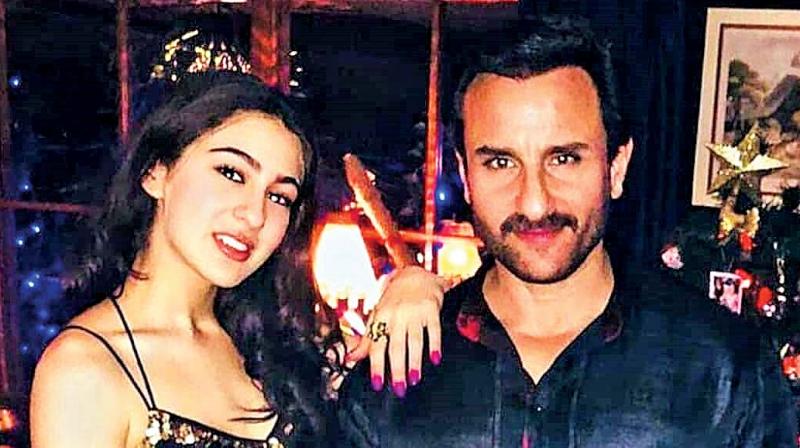 Gone are the days when the children of Bollywood actors had to wait in line for a venerable godfather to launch them into the public domain. B-town kiddies have now mastered the art of displaying their flamboyant lifestyles, with just the right amount of filters and a slew of trendy hashtags that can set millions of tongues wagging within seconds. With their skyrocketing brand values, the erstwhile godparents have hung up their boots and flashy launches have become a thing of the past. 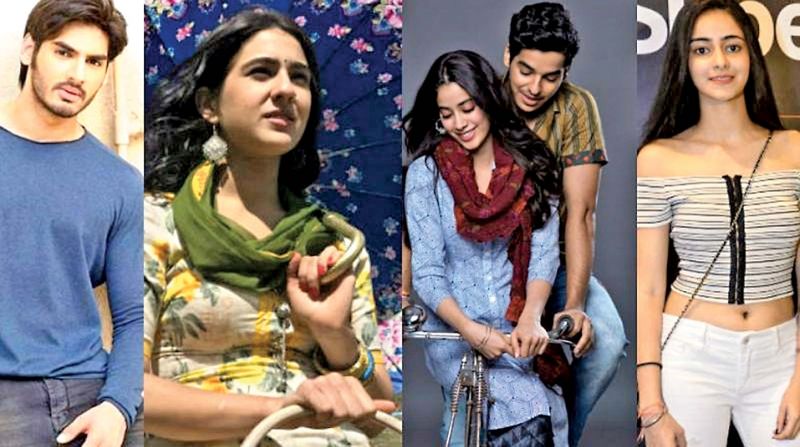 Debutants such as Sara Ali Khan, Ananya Pandey and Ahan Shetty, who are yet to make a mark with their films, have a gaggle of paparazzi following their every move. These aspirants are not only giving their famous parents tough competition but are also working on their star quotient in anticipation. With a whopping 419k followers on Instagram, Ananya Pandey breaks all records even before her film Student of the Year 2 releases this November. Following her are her contemporaries, Sara Ali Khan and Ahan Shetty at 148k and 105k followers respectively.

Social media manager, Prateek Jain of the All Stars Football Club, of which Dhadak actor Ishaan Khatter is a part of, believes that Ishaan’s social media positioning helped him connect with the audience. “He also had the benefit of being the younger brother of Shahid Kapoor and his name is always tagged with big stars. These collaborations help them get mileage on social media,” says Prateek. Ishaan was the showstopper for India’s top couturier Manish Malhotra even before his debut film Beyond The Clouds was released. On the other hand, his Dhadak co-star, Janhvi Kapoor too had a strategic plan. When the late Sridevi was making her comeback with English Vinglish, Janhvi was seen tagging along with her mum every now and then, making her presence unmissable. “These kids have their star parents and social media handles to help them get a bigger reach. People grow curious about them. It is an organically driven agenda before their final launch,” explains Prateek. 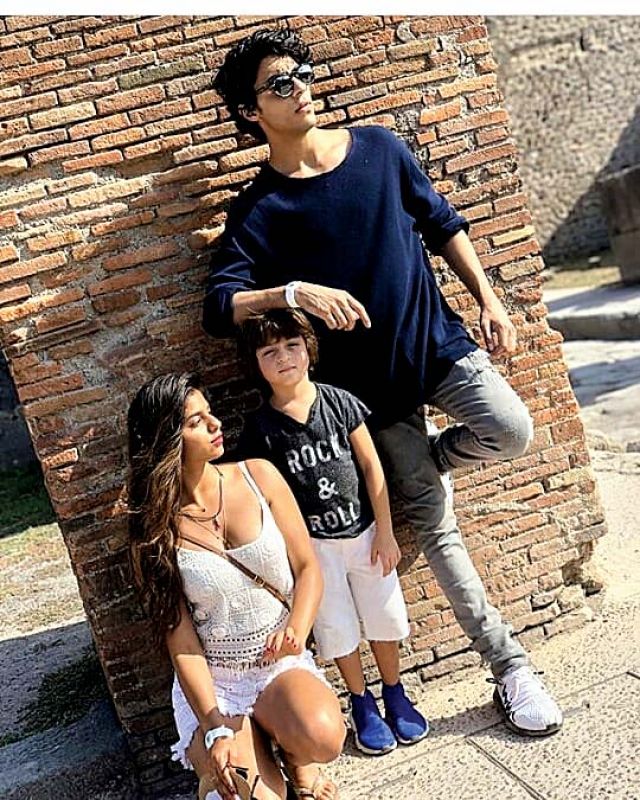 On the other hand, Mayank Jain, a digital marketing expert believes that creating a positive presence is the backbone of any brand and an aspiring actor is no different. The more a brand is seen, the more it is remembered and recognized. “These kids are famous as stars, rather than being good or bad actors, because of their strong digital presence and overall brand equity,” says Mayank.

Celebrity image consultant Chhaya Momaya is of the opinion that these kids have a lineage akin to that of the Gandhi family kids and people are always falling on top of each other to catch a glimpse of their lives. “People are curious to know what these kids look like and eventually they all want to get into movies,” says the consultant who believes that there is no harm in getting them market ready. “Their coaching is done in many ways through their experiences, social media and extensive travels,” she says.

As the star millennials leave no stone unturned to make a statement anywhere they set foot, a battalion of stylist and designers back them to look effortless in their starry endeavours.  But in the pursuit of making the cut, these kids might transform into clones of each other and not be able to retain their own identity, fears Chhaya. “They run to the same designers, they dress the same, where is the identity? If you are a star kid create your own identity, don’t become clones. Don’t run after designers but create your own thing,” she advises.

Celebrity stylist Nitasha Gaurav believes that while these star kids are privileged, giving them undue attention without any merit of their own isn’t fair. “We need to be careful about who we put on that pedestal. They should be given credit because of their work and not because they were born to star parents,” asserts the stylist.

While it’s true that being discreet was considered fashionable in the earlier days, in the age of social media, if you’re out of sight, you are out of mind. Being born to star parents is not just a blessing on its own, it is perhaps the most desirous and fastest route to fame, “Curiosity to know these kids’ lifestyle on social media is so overpowering that they receive adulation even when they have done nothing. They are following the designers’ work; what is there of their own?” she signs off.