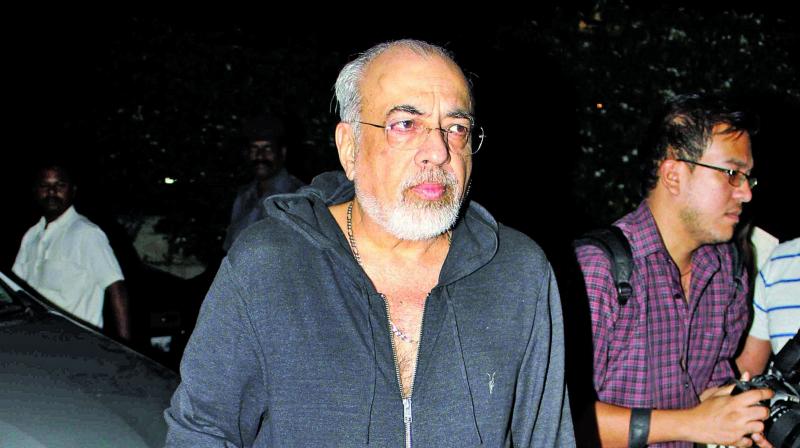 A filmmaker known for his presentation of a realistic picture of the wars fought in our country, JP Dutta is gearing up for the release of his third war film, Paltan.

Based on the Nathu La military clashes of 1967, the film showcases the untold story of the Indian armed forces undertaking an intense battle to ward off Chinese infiltration at the Sikkim border. And in order to ensure that his depiction was authentic, Dutta had an army man on set throughout the shoot.

A source from crew reveals, “We spent quite a lot of time researching the Indo-China war in the pre-production stage. And though we collected details of incidents that occurred during that war from the Ministry of Defence and the families of war heroes, we also had an army officer on set throughout the film’s shoot to maintain the authenticity of the story.”

The filmmaker himself says, “The 1967 war was a different kind of a war. A liaison officer was assigned to us to maintain the authenticity of the film. He not only helped us shoot every scene in its truest form but also gave us a deeper understanding of the skirmishes that often occur at borders. He helped us understand what our brothers go through on a daily basis. And I can only be grateful to the Ministry of Defence for its providing us with this resource.”