Saroj Khan will live on through her biopic 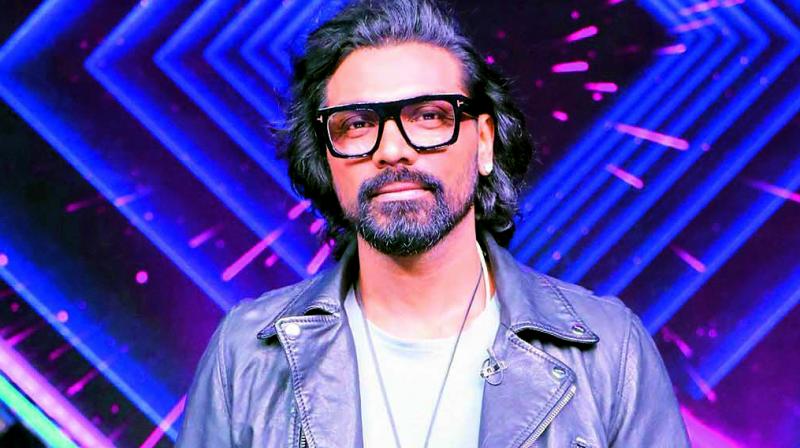 When late Bollywood choreographer Saroj Khan was alive, filmmakers close to her had requested her to let them make a biopic on her. One of them was director Kunal Kohli.

Another was choreographer and director Baba Yadav, and the third was Remo Dsouza, also a choreographer who was associated with Saroj ji for many years and is himself a successful director now, having made films such as ABCD, ABCD 2, Race 3 and Street Dancer 3D.

Apparently, Saroj ji had even given her consent to Remo for making the film.
“Kunal and Remo were keen on making films, while Baba wanted to make a web series. In fact, some discussions had started with Kunal, but those didn’t seem to materialise,” a source with knowledge on the matter tells us.

“Baba Yadav’s wife had approached Saroj ji to get a web series made on her life, but she seemed to prefer the idea of a film. It seems she discussed the idea of the film with Remo also because she thought he and she shared a similar career graph one that began from abject poverty and soared to the heights of glitz and glamour.”

While not many people were aware of Saroj Khan’s demise for some time, Remo was one of the privileged few who were present during her last rites at a suburban cemetery in Mumbai. We hope to see the life of our beloved ‘Masterji’, as Saroj ji was lovingly called, on screen soon.