While her last film Malang received an average response at the box office, the actress has high hopes for her next film Radhe 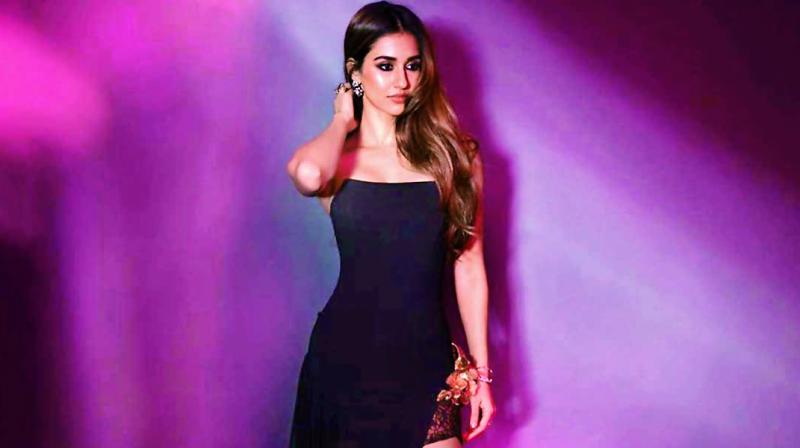 Disha Patani may have started her career in the South and then carved a niche for herself in Bollywood, but she has no plans to move onward and foray into Hollywood.

“I need to give my time here in Hindi film industry too. So for the time being, I can’t give time for even auditions for any Hollywood films,” she confirms, adding that she doesn’t even have an agent seeking out work opportunities in Hollywood.

One may recall that Disha has a short but meaningful filmography, starting with the role of Priyanka Jha in late Shushant Singh Rajput starrer film MS Dhoni: The Untold Story. Disha then went on to act opposite Tiger Shroff in Baaghi 2, and even worked opposite Salman Khan in Bharat.

While her last film Malang received an average response at the box office, the actress has high hopes for her next film Radhe, also starring Salman Khan.

Disha has also ventured into Ekta Kapoor’s Balaji Motion Pictures and ALT Entertainment, playing the female lead in film titled KTina. Rumoured to be the Balaji head honcho’s biopic, the film is slated to release this year.

When asked about her film journey, the actress says, “Unquestionably, I have lesser films to my credit until now. But having worked with all bigwigs, I feel I am lucky to get work at least. How many of us plan to do films and how many get work? So I feel happy and fortunate with whatever work I have done,” she says with a smile, adding that she is happy in her professional life regardless.