Karan weighs in on Esha’s case

We have it from a reliable source that Vig now intends to tell his own side of the story, which will contradict Gupta’s view completely. 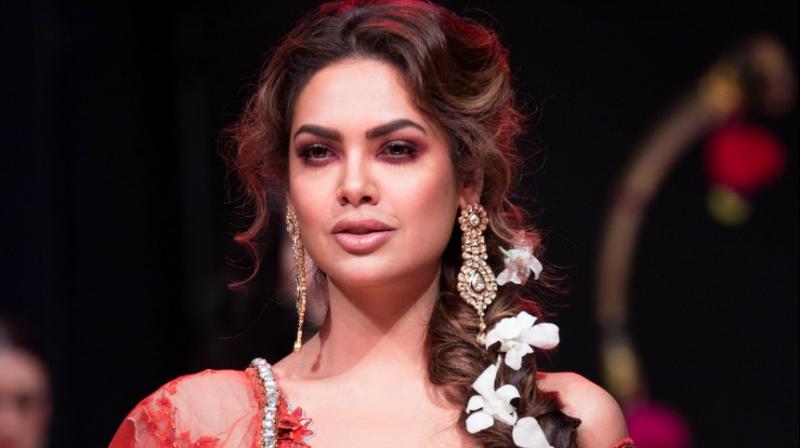 It seems that actress Esha Gupta has unleashed a diatribe against Rohit Vig, who apparently stared at her and made her feel violated at a restaurant in Delhi, which has opened up a Pandora’s box of sorts.

We have it from a reliable source that Vig now intends to tell his own side of the story, which will contradict Gupta’s view completely.

Meanwhile, a colleague of Esha asks, “How can she claim that this Rohit Vig raped her with his eyes? What is this new definition of rape? At the most, Rohit stared at Esha Gupta. This is not a cognizable offence in any part of the world. And if she felt violated, why didn’t she complain to the hotel management and just leave the place? Could this baseless, utterly ridiculous tamasha have something to do with her new film releasing to empty houses? ”

Actor Karan Oberoi, who was recently accused of rape and ended up in jail for false allegations, says misuse of the word “rape” must stop. “In my honest opinion, my only submission on a comment like that is, people ought to be careful using a term as heinous as ‘rape’. It shouldn’t ever be used frivolously, even to drive home a point. It’s way too serious a crime, and really destroys lives of women who go through this torture, or the men who are falsely accused of it,” he opines.

Those saying that Esha Gupta’s provocative photos on social media are liable to make her vulnerable to unwanted attention, get a rap on the knuckles from Karan. “I don’t agree with the idea that even a woman posing naked is a barometer to define her moral compass, or gives anyone any sense of entitlement to stare at her at the cost of making her uncomfortable or shaming her.”