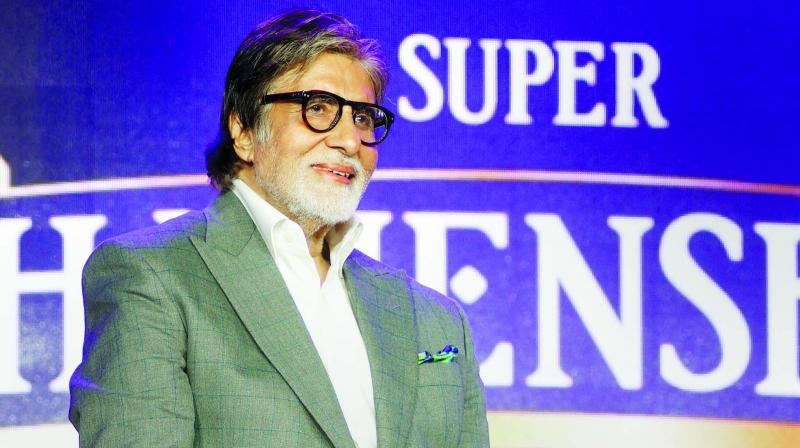 The makers of Kaun Banega Crorepati had to adjust their schedules to shoot with Amitabh Bachchan, who in in Lucknow, shooting for Shoojit Sircar’s Gulabo Sitabo. Another project, the makers of which are making adjustments according to  Big B’s commitments, is his next film Jhund. The makers had to postpone the release of their film to accommodate not only Bachchan’s commitments to KBC, but also director Nagraj Manjule’s Marathi show.

Manjule, who is the director of the Marathi box office juggernaut Jhund, was a surprise element as the anchor of the Marathi version of KBC. His hectic schedule meant that he would not have the time to work on the post- production of the Amitabh Bachchan-starrer, which was slated to release in September.

“The shooting is complete. But while Nagraj was busy with his show, Bachchan has also been busy with his film shoots and will be shooting for KBC very soon. That means that his availability for an immediate promotion of the sports film Jhund is in question. That is a major reason why the makers are looking at pushing the date to October, to make sure everyone in the team participates in the promotion. Bachchan’s birthday is on October 11, and is also a Friday this year, so chances are that the film may come on that day,” informs a trade source.