No politics for Anupam Kher

Veteran actor Anupam Kher is a man who doesn’t mince his words. He has often expressed his opinions on various issues and stood by them. 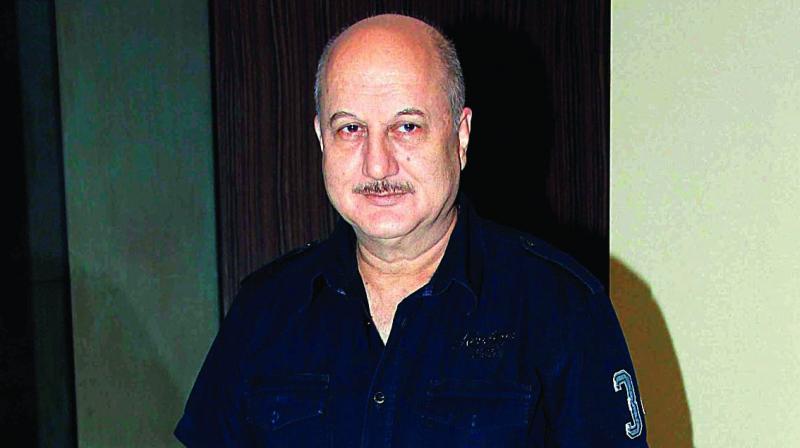 Veteran actor Anupam Kher is a man who doesn’t mince his words. He has often expressed his opinions on various issues and stood by them. But for those who suggest that he join politics, here’s what he has to say - “It’s a tragedy that when somebody expresses an opinion regarding a social cause or the country, he’s told that he should join politics. If my comment as an individual is sufficient to make a difference to even five per cent of people, that’s enough.”

The actor adds, “I don’t have to join politics (to change things). Whenever I talk about the country, people say I should join politics. I believe you should never say never, but it’s not happening any time in the near future. I say what I feel, sometimes it works for me, and sometimes it goes against me.”

But while the actor shies away from real-life politics, he’s gearing up to play Dr Manmohan Singh in a biopic titled The Accidental Prime Minister. The film is a political drama that traces the making and unmaking of the former Prime Minister of India, Manmohan Singh.