The clothes worn by actors become the next 'in' thing in fashion. What happens to them once the film is done? 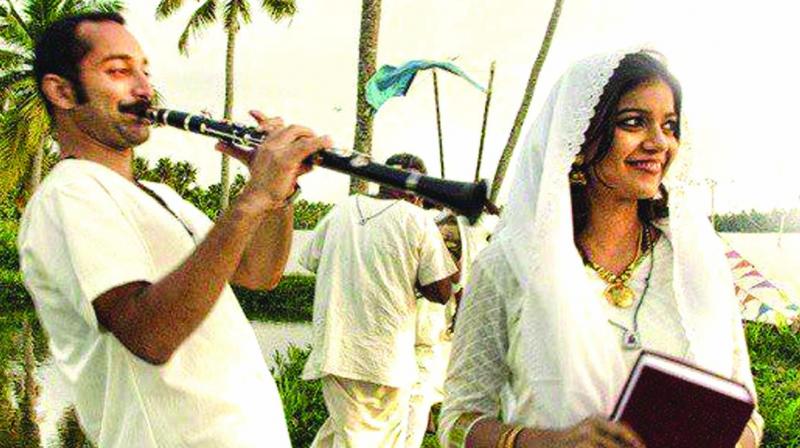 Our team prepares a detailed list of each and every costume used by the actors and junior artistes for a movie, which is then given to the production house.

Cinema is probably one such form of art that requires immense visual appeal. It can attract fans and feel appealing to the audience only if it's a visual treat. And what makes a movie look good?

Every character should seamlessly blend into the storyline. And the major contribution in this regard is, undoubtedly, of the costumes used in the particular movie.

Costumes boldly speak about the crucial factors of a movie like, the period, in which the film is set, the profession various characters are handling and their financial status. Even an insignificant bit of the movie can be made appealing with  perfect styling. 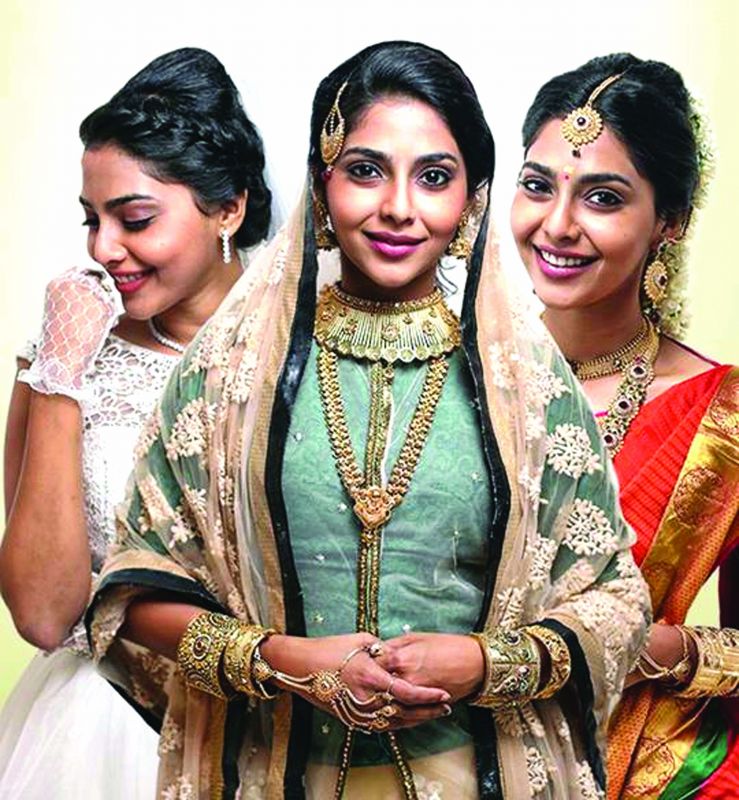 However, these costumes, which make the actors, look good and most of the times also set the trend in the fashion industry, have an ambiguous future once it’s a wrap for a particular movie.

We ask the award-winning designers about the fate of these costumes that have earned various accolades in the movie as well as the fashion industry.

“There is a lot that can be said about a character in a movie by what they wear,” says Siji Noble Thomas, who had won the State Award for the best costume designer for the movie Amen. She adds that it is a lot of hard work and money that is put in to make costumes for a movie in a stipulated time. “If you are designing for a person, you just need to take care of his or her requirements. But it is far more difficult when it comes to movies. Our team prepares a detailed list of each and every costume used by the actors and junior artistes for a movie, which is then given to the production house. Rest is left to the producer, and it is his/her discretion what they do with the costumes.”

“Some of the costumes designed for the lead characters are taken home by the actors themselves if they like the particular dress. Some dresses are also taken home by the junior artistes. There are producers who do not make movies frequently but also do not like these clothes getting destroyed. They prefer giving it to charity. However, not all costumes are fit for this,” she says, adding that at times bundles of dresses used by actors are left unattended in trunk boxes or are thrown in heaps and get worn out to an extent where they cannot be used at all.

But, there are production houses that safely store these costumes after cleaning it and try using it for other movies.

The designers, however, stress that unlike Bollywood movies that are known for their out-of-the-box expensive song sequences, movies made in Malayalam, most of the times concentrate on cost-effectiveness when it comes to costume designing.

State award winning designer Sameera Saneesh is of the opinion that movie making is a never-ending process and the designers are preoccupied with the work of another movie even before one finishes, and therefore nobody has time to run after the costumes as it becomes an insignificant topic once the film gets over.

When asked isn’t it unfortunate to know that the costumes designed by her that have become trendsetters are not even kept safely inside trunks, Sameera says, “It actually feels very bad when I get to know that the production house is leastbothered about the costumes used in the movie. The fabric for the costumes I designed for Iyobinte Pusthakam was sourced with much difficulty. But then later on when I wanted to use some of the dresses for Amal Neerad’s another movie CIA, the producer actually couldn’t find them.”

But she happily says that she felt content when the clothes that Dulquer Salman wore in Charlie were sent to the flood-affected areas in Tamil Nadu.

“At least the floods that year did some good, and my clothes were finally used by someone for some time,” she giggles.

Regarding the changing concepts, the costume designers also are trying to adopt various methods to cut short the production of clothes in movies.

Siji says that she does not prefer buying new clothes for movies that require the characters to wear dull clothes. Instead, she sources it from people who have such clothes and in return buys them new clothes.

“There is no point in buying new clothes and investing time and money to make them look dull. By sourcing such clothes, half the work is done, and the producer also benefits.”

Rajeev Peethambaran, who has designed the costumes for movies like Pokkiri Simon and Popcorn, takes extreme care to follow sustainable fashion cost-effectively.

He says, “It solely depends on how visually appealing you can make the costumes look.  It is the responsibility of the designer to use and reuse the costumes in a manner that nobody gets to know that some other actor had already worn that particular dress. I know production houses that store these costumes but it is not practical for everyone, as storing these costumes itself is an expensive affair.”

The designer adds that reusing the costumes reduces the chance of using their creativity and the urge to make new things for every movie.

The ratio of costumes thrown away or left unattended to that reused and given to charity is high. However, the designers breathe a sigh of relief when they say that the costumes designed by them act as aids by which filmmakers tell their stories and play an essential but seemingly quiet role in making a movie memorable and characters awesome.