Is Govinda being used for Jagga Jasoos publicity?

Strangely, a still of Govinda, who opted out of Jagga Jasoos, is being circulated from the film. 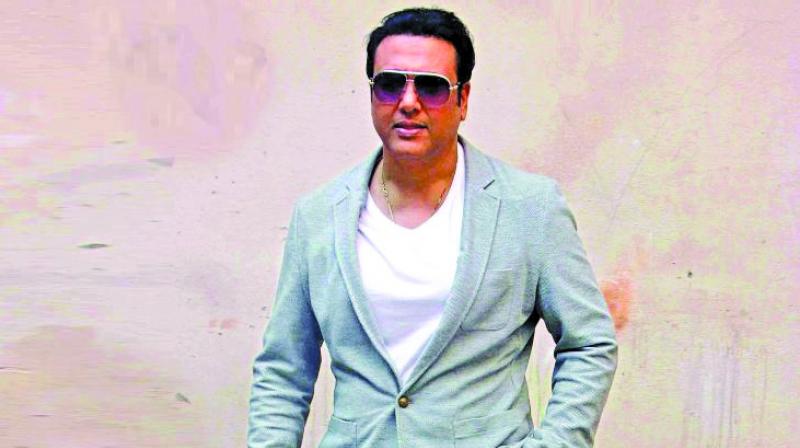 It is not the first time that an actor has shot for a film and then opted out. Kareena Kapoor shot for Kaho Na…Pyar Hai and was replaced by Ameesha Patel.

Producer- director  Rakesh Roshan said that Kareena had shot an entire song sequence before some creative differences prompted her departure. I once asked him to show me the song, in all good humour. He said he had never shown the footage to anyone as it is unethical to display footage of an actor who for some reason, decides to quit a project. And that’s how it stayed.

Strangely, a still of Govinda, who opted out of Jagga Jasoos, is being circulated from the film and being talked about as a cameo appearance when the actor walked out of the movie.

A friend of the star says, “Govinda was persuaded by Anurag Basu toplay Ranbir ‘s father. Govinda was reluctant as he felt he was too young to play a dad to a 30-year-old. But Anurag told Govinda that Ranbir was playing a 17-year old. However, as the shooting progressed, Govinda realised that the film and his role were not progressing as per prior commitment. Hence, he opted out and was replaced by the Bengali actor  Saswata Chatterjee, who played ‘Bob, the assassin’ in  Sujoy  Ghosh’s Kahaani.”  The friend also wonders why the Govinda’s name is being used for the film’s publicity. “Arnold Schwarzenegger  was supposed to play the villain against Rajinikanth  in Robot. Would Akshay Kumar like it if this fact was publicised everywhere?” he asks.