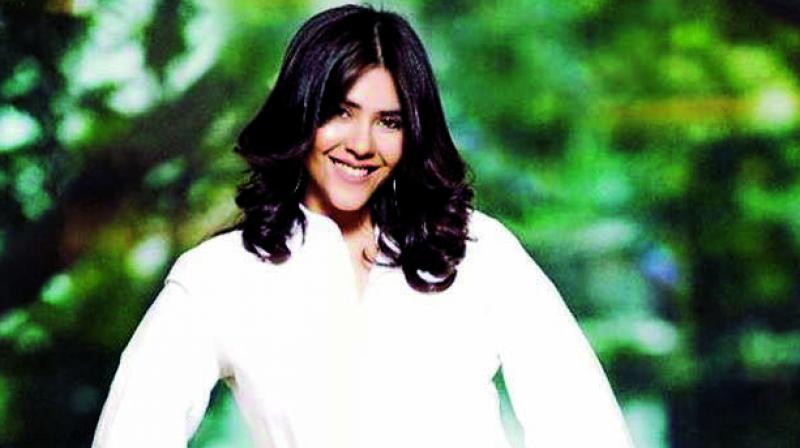 When Ekta Kapoor launched the second season of her popular web series Triple X, she was probably unprepared for the onslaught of hateful comments that’d come her way. But they did and soon Ekta and her mum Shobha Kapoor were facing the wrath of “patriots” and trolls on social media.

The outcry was the result of representations of Indian Army personnel in her show, in which an army wife has an extramarital relationship in the absence of her husband. In another instance in the story, the woman asks her lover to don her husband’s Army uniform, which she tears down in the throes of sexual passion.

Vikas Jayaram Pathak, the Bigg Boss 13 contestant and YouTuber called Hindusthani Bhau, lodged a complaint at the Khar Police Station in Mumbai against Ekta and Shobha, the producers of the show.

Another person, Major TC Rao, chairman of the Martyr’s Welfare Foundation, also took strong objection to the content of the series, saying, “Triple X-2 also has scenes where uniforms of military men, having symbols of Ashoka statue and Taj are torn apart. This is an insult to our armed forces and military personnel.”

Though Ekta was quick to say she has no issue seeking an apology from Army personnel and army wives, she and her 71-year-old mum have been facing the brunt of toxic trolls on the social media, some of them threatening both of them with rape.

Ekta explains, “Triple X has clearly sexual content, which comes under a grey area acceptable for some and unacceptable for others. I had not watched the said episode but if I did, I would have removed it. We had removed the said content before the police complaint was registered and apologised to the army wives.”

But what got her goat was the cyberbullying that started simultaneously. “This gentleman who thinks he is a patriot here decided to come out there and abuse my mother and me. Now, he has openly put across a rape threat on a social media platform. This is no longer about the army or the sexual content. The irony is that you say you will rape a girl... her son and her 71-year old mother for making sexual content. Which means sex is bad... rape is okay,” she wonders.

Saying apologising was never an issue because she knows the mistake was theirs, Ekta says her focus now is on standing up to then cyber bully.