Fighter not the title for Tiger Hrithik starrer?

The film is 80 per cent complete and is all set for a Gandhi Jayanti release next year. 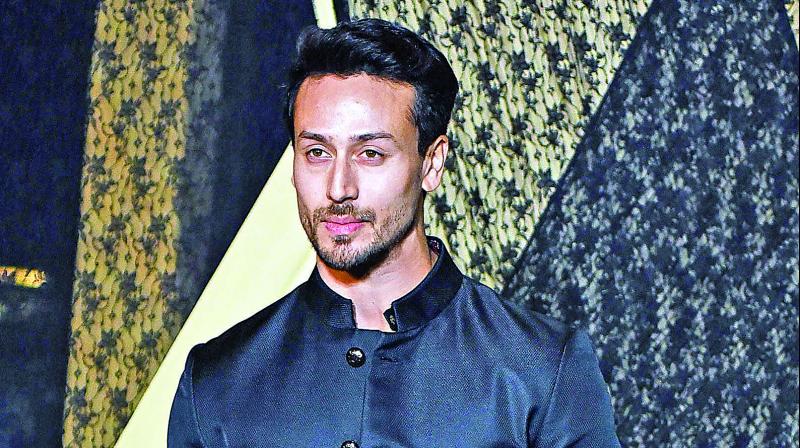 Tiger Shroff’s actioner with his idol Hrithik Roshan, which  Siddharth Anand is currently  directing for Yash Raj films, is in  a terrible titular crisis.

The film is 80 per cent complete and is all set for a Gandhi Jayanti release next year. But, it still doesn’t have a name.

Some  extra-creative websites have come up with a brainwave  for the title-less film.

“Fighter….is it?” Tiger Shroff mulls over that one. “Interesting,  but sadly not true. Our film is not called  Fighter or anything else at  the  moment,” he says.

But isn’t it about time the film found a name?

Tiger is especially proud of this unnamed film. “It brings me face-to-face with my idol  Hrithik sir.  I’ve idolized him and tried to follow his footsteps from the time I started preparing for a career in films. And to now share the screen with him is a dream come true. I get to learn so much from him. Just being around him is  a blessing  for me,” gushes the actor.