Salman Khan only on big screen 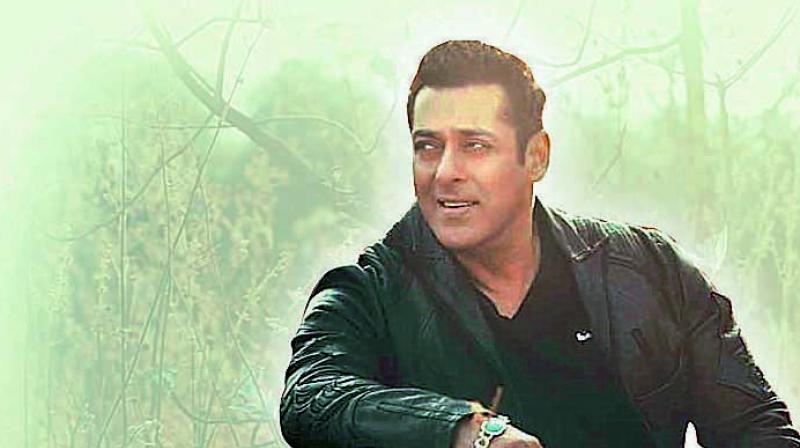 There has been ample speculation that makers of big films have been approached to release their projects on digital platforms. While the producers of the Akshay Kumar film Laxmmi Bomb have not denied the offer, the makers of the Salman Khan starrer Radhe: Your Most Wanted Bhai have realised that the audiences will visit the theatres when it releases and they should not deny Salman Khan fans the opportunity of watching Bhai’s films on the big screen.
“Salman Khan’s movies are not really a great home watch unless they are Sooraj Barjatya films or an odd one like Bajrangi Bhaijaan. His films are great theatrical experience. A film like Radhe is a film for the masses who are not really on OTT platforms. It may make some great business sense now to pawn off the film to an OTT platform, but it would go against Salman’s grain to even try and get his films not release in the theatres. Radhe too is a film which is largely designed for the masses and the theatrical audiences, including the multiplexes, and hence will release there only,” informs a source.

Directed by Prabhudheva, Radhe also features Disha Patani and Jackie Shroff along with Randeep Hooda who plays the villain. The film produced by Salman Khan films and Reel Life Films was to initially release on May 22, before the coronavirus thwarted all plans.