Sequel fever on the wane?

Sajid Nadiadwala has also announced Kick 2 with Salman but has not found a script yet. 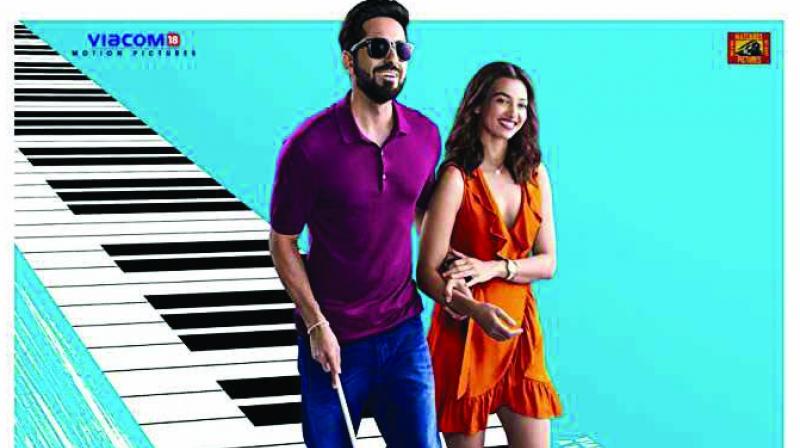 One of 2018’s surprise successes featured Ayushmann Khurrana as a blind man who may or may not be blind.

With Salman Khan’s Race franchise biting the dust in its latest avatar and his other big Tiger franchise showing no sign of heading nowhere, 2019 seems a dull year for sequels and spin-offs.

Even Yash Raj’s money-spinning Dhoom franchise is on hold now, what with its director Vijay Krishna Acharya delivering the biggest dud Thugs Of Hindostan in the history of Yash Raj Films.

To top it all, its director has just shot down the one sequel that we were all looking forward to — Andhadhun.

One of 2018’s surprise successes featured Ayushmann Khurrana as a blind man who may or may not be blind. The film had an open ending and therefore there was a huge chance of carrying the story forward.

However, director Sriram Raghavan has categorically mentioned that there won’t be a sequel to  Andhadhun. “A sequel to Andhadhun? No. Some things are better left incomplete,”  he said.

On the other hand, the makers of another surprise hit of the year Stree are looking at doing a sequel, though a dispute between the co-producers would keep that proposed sequel out of theatres in 2019. Sajid Nadiadwala has also announced Kick 2 with Salman but has not found a script yet.

So while some enterprising producers are planning sequels, these are unlikely to reach the theatres in 2019.