It will be a content-driven film and the actress is keen to start this project. 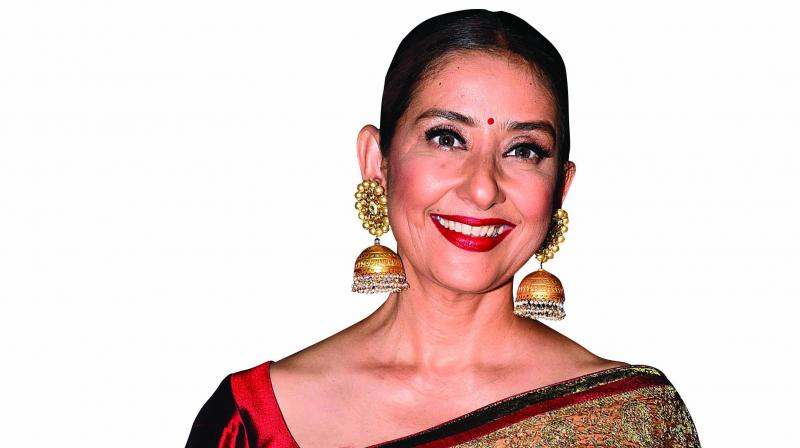 Manisha Koirala, who was last seen essaying the role of Nargis in Sanjay Dutt biopic Sanju, has been taking it easy on the work front and is only picking projects that appeals to her. And if the buzz is to be believed, Manisha will collaborate with the talented actor Adil Hussain for her next.

A source close to the actress reveals that when the script was narrated to her, Manisha instantly liked it and agreed to come on board. It will be a content-driven film and the actress is keen to start this project.

Adil Hussain, who appears to be equally excited, also tweeted saying, "What a pleasure to have been working together. Looking forward to start shooting our next film in a few days! @mkoirala"