Entertainment   Bollywood  08 May 2019  Kangana has nothing to do with Mental Hai Kya’s new release date
Entertainment, Bollywood 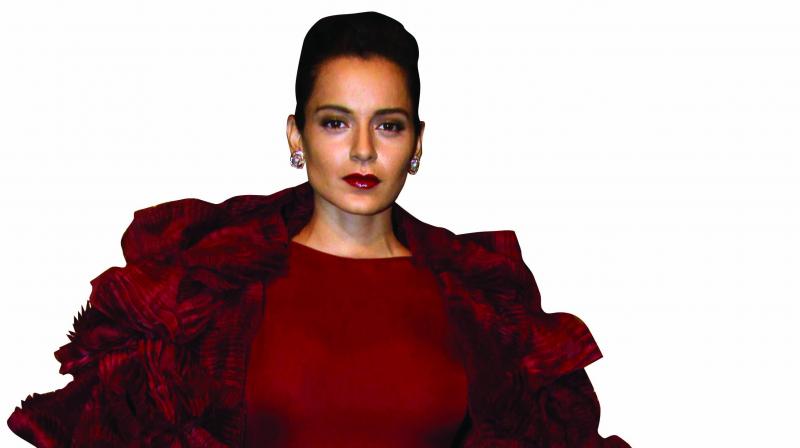 Mumbai: It seemed like Kangana Ranaut was chasing down all her frenemies in Bollywood. While her film Panga will release opposite Anurag Kashyap’s multi-starrer anthology next year, her next release Mental Hai Kya? has been shifted from June 21 to July 26, which is the day that Sajid Nadiadwala has planned to release his Hrithik Roshan starrer Super 30.

But then the makers of Mental Hai Kya? say that this was a pure business call.

“The shift in the release date is a decision taken after the recommendations from the distributors, trade analysts and top research team, keeping in mind the releases a week before and after this date. We have been advised to shift the release of our movie to July 26, purely for the business prospects.  On knowing, that there is already a movie scheduled for a release on that date, we did it all in our purview to ensure that there will be no mud-slinging and it will be dignified release. We stand by assuring that to all other parties.  This is a call taken by Ekta Kapoor’s Balaji Motion Pictures considering better prospects for the movie at the box office and no other parties were involved,” says a statement from Balaji Motion Pictures clarifying that Kangana has nothing to do with the postponement.

Earlier Mental Hai Kya was clashing with Shahid Kapoor’s Kabir Singh. “The producer of Kabir Singh – Ashwin Varde is good friends with Ekta Kapoor. Obviously, they spoke about avoiding the clash and hence the date was shifted. But what is interesting is that Mental Hai Kya will now come opposite Super 30 and it gives grist to the mill,” says a trade source.