His wife Kajol snapped the clapboard to give the Muhurat shot as the film went on floors on Sunday. 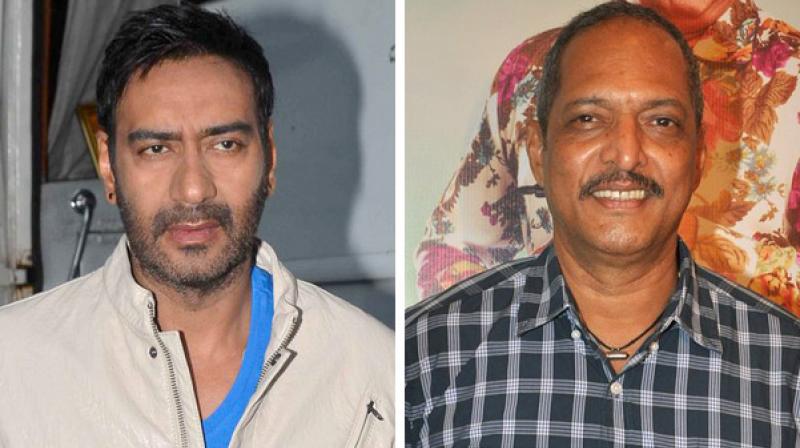 Nana Patekar has given stellar performances in some Marahti films and Ajay Devgn would be hoping for a similar performance in his film.

Mumbai: We are very much aware of Ajay Devgn's acting capabilities, but his filmmaking skills are no less either.

He is one of the few actors to have also directed films and while he is known for producing big-budget films like his own directorial ‘Shivaay’ and multi-starrer entertainers like ‘Golmaal Again’, the actor-filmmaker has also backed content-driven films and regional movies as well.

Even before Marathi film industry came into the limelight with massive success of ‘Sairat’, Ajay had produced the Marathi film ‘Vitti Dandu’ in 2014 .

He has now decided to lend his support to another Marathi language film and took to Twitter to make the announcement.

His actor-wife Kajol snapped the clapboard to give the Muhurat shot as the film, to be directed by Satish Rajwade, went on floors on Sunday. 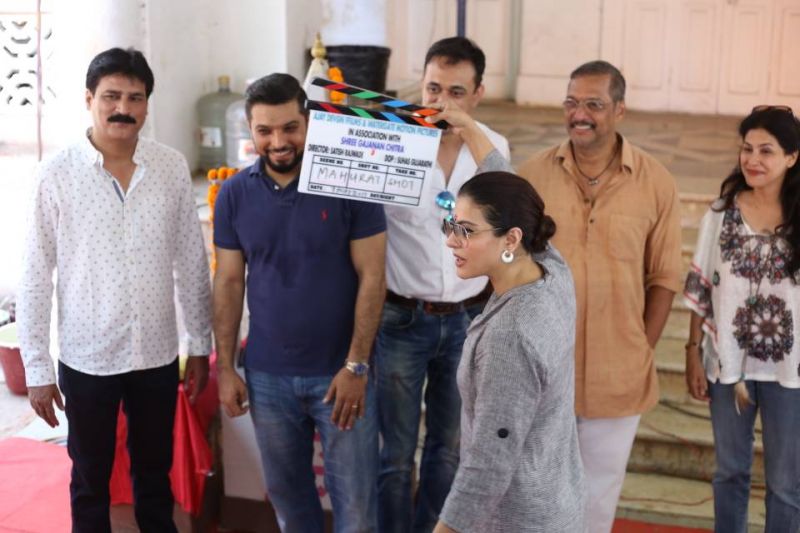 The film stars Nana Patekar, who Ajay has shared screen space in films like ‘Apaharan’ and ‘Raajneeti.’

Ajay Devgn’s ‘Golmaal Again’ is set to release during Diwali this year.