After a string of failures and nonstarters, the star is looking to Karan Johar and Sajid Nadiadwala 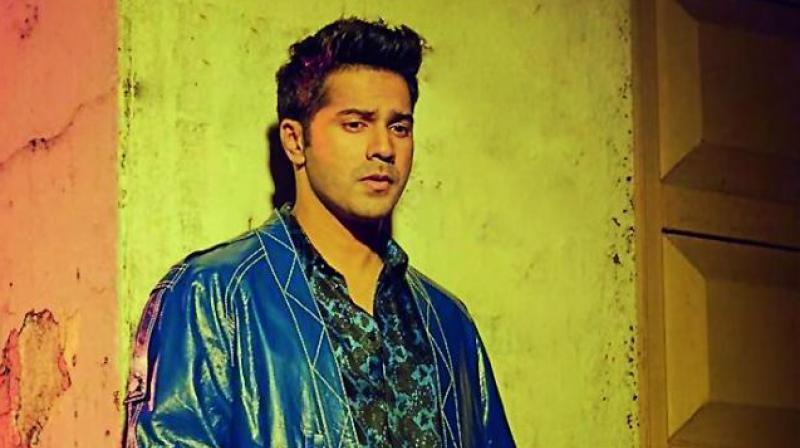 Varun Dhawan is very clear about his priorities — when it comes to work; the actor wants a commercial hit now. After the disastrous Kalank last year and some not so wonderful box office results for both October as well as Sui Dhaaga, the actor saw his film Mr Lele for producer Karan Johar and director Shashank Khaitan being put on the backburner as the script wasn’t really ready. Another film Rannbhoomi, also from the Dharma stable from Khaitan, also met the same fate.

“Varun doesn’t want the films to be just artsy, he needs the content and the entertainment, as he is that kind of an actor. He wants more commercial stuff from Karan (Johar) and Sajid (Nadiadwala) — two of his favourite producers. While Karan produced Badrinath Ki Dulhania, Sajid produced Judwaa 2, and both of them are his solo Rs 100 crore films. With Sajid, he knows that there will be loads of entertainment, and so he is now talking to Sajid about a new script with oodles of entertainment,” says our source.

Varun will be ready to work with Karan, who also gave him his start with Student Of the Year, once Karan’s in-house script development team okays the scripts. In the meantime, Varun will await the end of the lockdown to shoot with Sriram Raghavan for the Arun Khetarpal biopic and a possible entertainer from Sajid.

“One has to keep in mind that Varun and Karan’s equation will never change. Karan is more of a father figure for all his proteges and they respect him and take his advice all the time. He has allowed them the creative freedom to pick and choose,” adds our source.
--Sanskriti Media