Anees Bazmee is on a war footing

The writer-director will soon start work on the remake of Telugu hit F2: Fun and Frustration with Kartik Aaryan and Disha Patani. 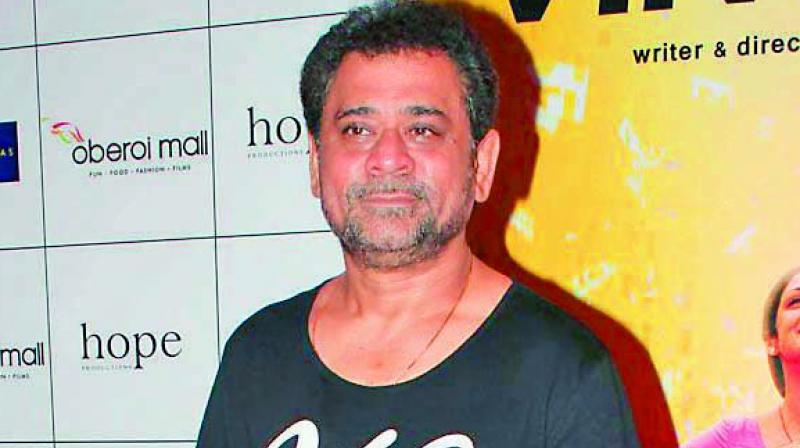 Anees Bazmee may have taken it slow for a while but now his film slate is like a ‘pagalpanti’ as the title of his next oeuvre at the turnstiles suggests.

The veteran writer-director who is making his next film with Anil Kapoor, John Abraham and a bunch of other actors in London will wrap up the film and plunge into a romantic comedy with Kartik Aaryan and Disha Patani for producer Boney Kapoor. The said film is a remake of the Telugu hit F2: Fun and Frustration.

“After a long time, Anees bhai is on a war footing. He normally takes his time to make his films as most of them are multi-starrers. He had lost some time in between owing to the dates of actors who were slated to feature in some of his films like the No Entry sequel, which never went on the floors. Now he is making up for lost time. The shoot of Pagalpanti has been going on very well and those who watched the rushes of the film say that it is looking very fresh and in tune with the times,” informs a trade source.