The distribution rights has been brought for a huge amount by Anil Thadani, who is also releasing Baahubali. 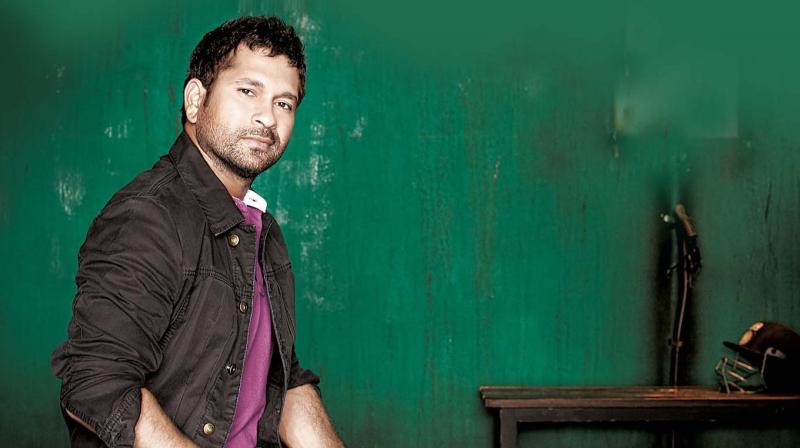 With exactly seven weeks to go before the May 26 release of Sachin Tendulkar’s biopic, the makers of the film are planning a massive release, both in India and overseas. Well-known distributor Anil Thadani has brought the distribution rights for the film Sachin: A Billion Dreams. Anil is also releasing the Hindi version of Baahubali in association with Karan Johar.

The film’s producer Ravi Bhagchandka, who is also close friend of Sachin, said, “We are glad to have Anil on board for the release of the Sachin biopic. We are looking at the biggest release ever, given the anticipation around the film’s release. We are planning a really huge international release, because the entire crew is international, including its London based U.K. director, James Erskine.”

There were alleged reports that Sachin announced the release date of the film only after he was thoroughly convinced about the way the first draft of the film had shaped up. There was talk that the former cricketer —who is a tough disciplinarian — was keenly monitoring every stage of the filmmaking process. There were also reports that Sachin, being the perfectionist that he is, had suggested changes in the first draft, and also wanted it to be shown to professional film experts, before approving it. When asked about this, Ravi revealed, “Sachin has always been a perfectionist. That’s his nature right from his playing days so there is nothing new about it. Of course, there’s no denying the fact that he has been closely associated with the making of the film. It is almost three-and-a-half years since we started. It will be a treat to Sachin's cricket fans over the world.”