The actress may feature in the next Mission Impossible installment to be shot in India. 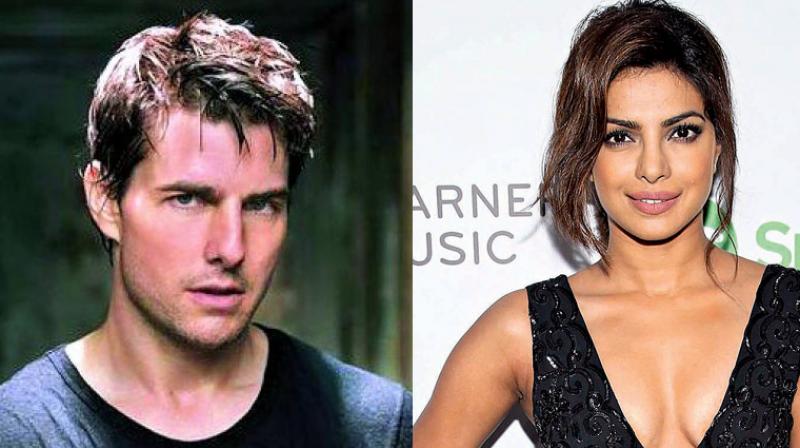 If sources in Los Angeles are to be believed, Priyanka is now all set to rub shoulders with mega Hollywood star Tom Cruise, in the new installment of the Mission Impossible franchise.

Cruise, who is currently shooting in Paris for Mission Impossible 6, is expected to shoot in India for a portion of the film later this year. And it is in the India leg of the shoot that Cruise is expected to be paired with PeeCee for.

A source informs, “The Mission Impossible team is keen to have Priyanka Chopra on board. But she has her schedule in America to work around. The new season of Quantico is going to begin. Whatever her other commitments, it is doubtful she will say no to Tom Cruise and Mission Impossible.”