Taapsee is going on a run of Kutch

Fresh from her role in Thappad, the actress is learning Kutchi to play the role of an athlete 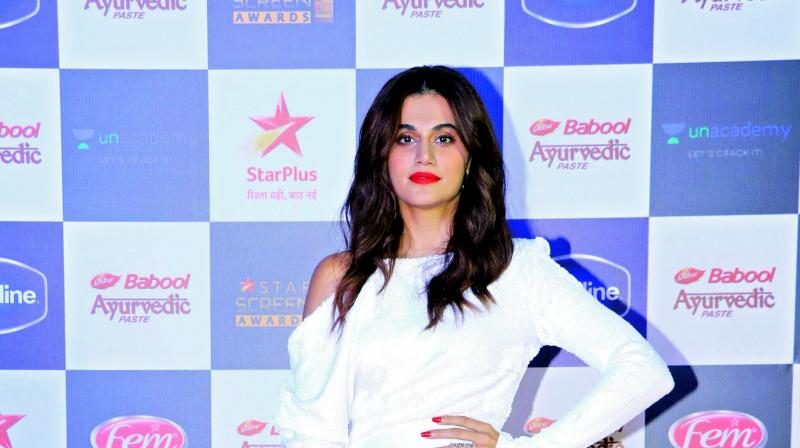 Taapsee Pannu — whose last film Thappad has received a slow clap at the box office, with the film making a decent Rs 23 crore at the turnstiles — has begun preparation for Rashmi Rocket, one of the many sports films in her career. She is also working on another film named Shabash Mithu.

The actress is working on her sprints at the moment even as she is filming Haseen Dilruba for director Vinil Matthew, co-starring Vikrant Massey.

“Taapsee’s training actually began in January as she needs an athletic frame for the character. Once she wraps Haseen Dilruba, she will also be shooting for a song next month in Kutch. The Kutchi language is a variant of Gujarati. Alia Bhatt has already learnt a bit of Kathiawadi for Gangubai Kathaiwadi and Taapsee will be getting Kutchi lessons to get her Hindi lines in place with the right accent as well. The film then moves to Delhi and then to Dehradun and Mussoorie,” says a trade source.

Even as the Kambala buffalo runner has gained traction, Taapsee’s film based on a gifted runner from the Rann of Kutch is about her getting into the professional mode and then fighting for her identity. Directed by Akarsh Khurana, the film has been written by Nanda Periyasamy and Aniruddha Guha.