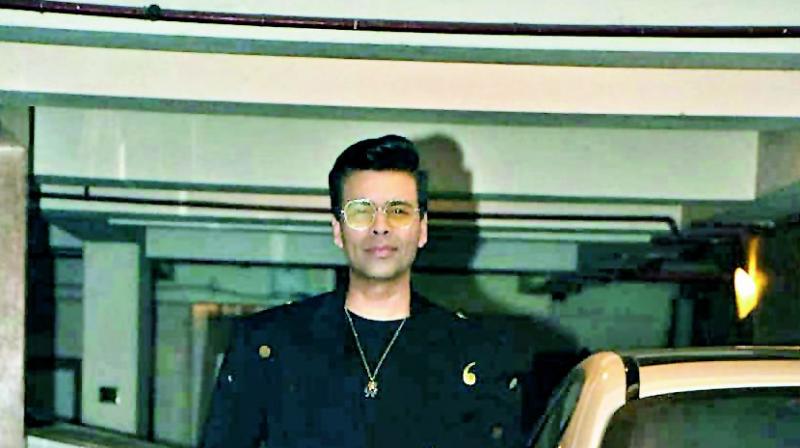 His Netflix chat show What The Love is unlikely to have a second season, given the lack of viewership for the first one.

Karan Johar has been going through  professionally unsure times in the past two years. Apart from Good Newzz in  December 2019, nothing he has produced in  the last two years has worked at the box office.

We now hear that his new chat show What The Love on Netflix has also not done well. The  series on dating rituals, spreading across six episodes, saw Karan’s star-friends like Saif Ali Khan and Arjun Kapoor making guest appearances, but to no avail.

Apparently, the show has registered a very low viewership. “It is unlikely to have a second season,” a source reveals.