Too late to cast Salman-SRK together?

The casting coup is not only financially impractical but also fails to ignite any curiosity at the box office. 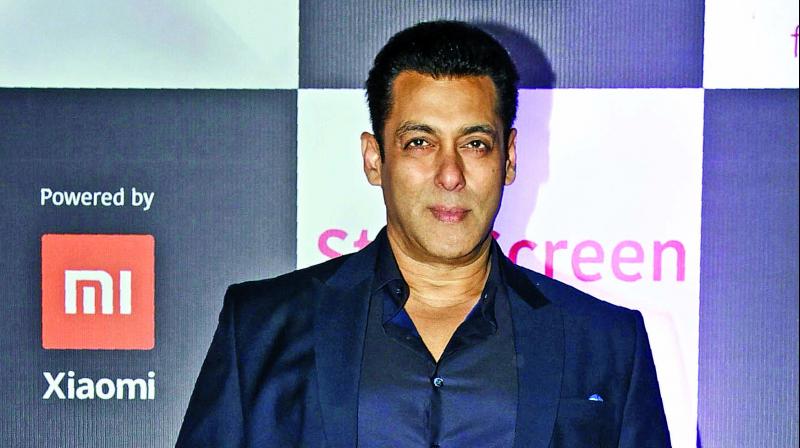 Hit the fake news button fast if you have been reading and believing in the casting of Salman Khan and Shah Rukh Khan in Sanjay Leela Bhansali’s next film.

The casting coup is not only financially impractical but also fails to ignite any curiosity at the box office.

A source close to Bhansali says, “He is working on two directorial scripts but neither features Salman or  Shah Rukh, together or apart. Yes, he did have separate meetings and discussion with both the Khans for possible collaborations but nothing came  of it.”

The source also shoots down all the rumours of the two superstars coming together. “They are both facing a transitional phase in their respective careers. The last thing they need is to come together in one film at this juncture.”

Shah Rukh and  Salman have teamed up earlier in Rakesh Roshan’s blockbuster hit Karan Arjun (1995) and KC Bokadia’s Hum Tumhare Hain Sanam (2002). In recent years, all attempts to bring them together have failed. And now, it’s too late.