With the shooting schedule completed, the film is in its post-production stage and will hit theatres this year. 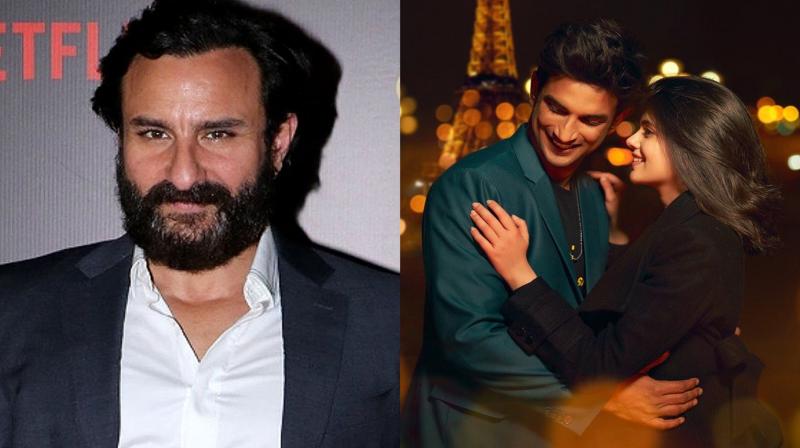 Mumbai: Ace casting director, Mukesh Chhabra is all set to make his directorial debut with ‘Dil Bechara’ starring Sushant Singh Rajput, Sanjana Sanghi, and Saif Ali Khan. Earlier titled as ‘Kizie Aur Manny’, the film is a remake of Hollywood film, The Fault In Our Stars, based on John Green's popular novel of the same name.

With the shooting schedule completed, the film is in its post-production stage and will hit theatres this year. Sources close to Mukesh said, “Further to an internal inquiry by Fox Star India it was proved that the allegations against Mukesh had no merit to them.” The director is very happy with the development as truth has prevailed and now he is focusing on the completion of his debut project.”

The film is a heartwarming love story about two youngsters who take you on a journey of love, life, and hope against all odds. We wish Mukesh Chhabra best of luck for the project!