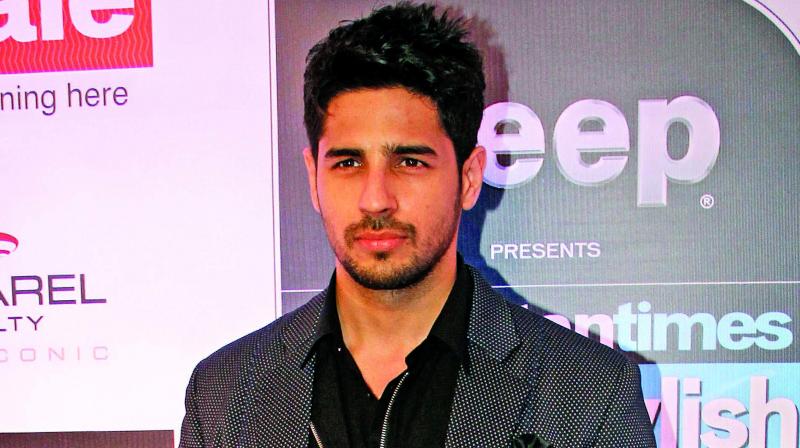 Much speculation has been going on about Siddharth Malhotra ever since he parted ways with Alia Bhatt. He was first linked with Kiara Advani and now there is buzz about him dating Tara Sutaria who is being launched opposite Tiger Shroff by Karan Johar in Student Of The Year 2.

Apparently, the two of them have hit it off  “like whiskey and soda” from the time they met through their common friend Karan Johar.

Karan, incidentally, loves to play cupid. Alia, who was dating Siddharth Malhotra, met Ranbir Kapoor (whom she is now dating) through Johar.

Coming back to Malhotra and Sutaria, where is this relationship heading? If knowledgeable sources are to be believed, the relationship is on a firm footing.

“But, nothing intense. They are both busy building their careers. She’s just starting out and he’s looking to catch up with his contemporaries like Varun Dhawan and Vicky Kaushal who have raced far ahead. Distractions are the last thing he needs,” says a  source close to the development.