In folklores resides his muse

The filmmaker reveals that the main reason for painting walls is to fill in the cracks that are seen as the symbol of prosperity. 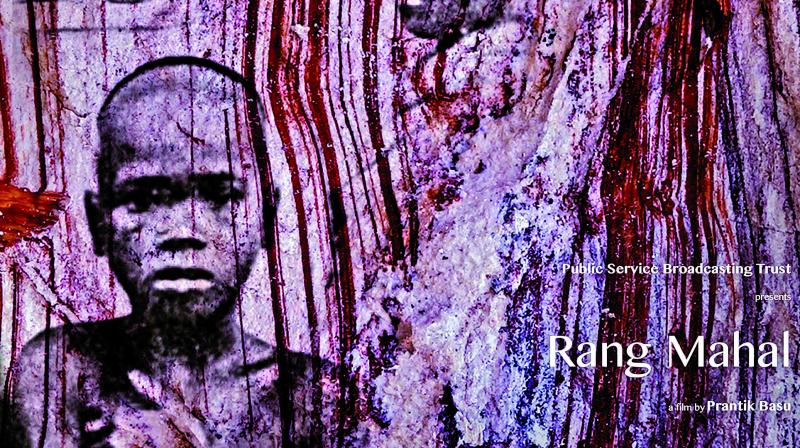 Rang Mahal (Palace of Colours) inspired from the Santhali folktales of Thakur Jivi and Marang Buru will be screened this Saturday at the ongoing 69th Berlinale Shorts International Competition.

For Film and Television Institute of India (FTII) alumni Prantik Basu filmmaking is not just a means of showing the complexities of human emotions but it is about how a story can be told in different ways. Prantik, whose style doesn’t fall under the conventional school of filmmaking, in his career has made around six short films, all inspired by various folklore.

One of his latest ventures, Rang Mahal (Palace of Colours) inspired from the Santhali folktales of Thakur Jivi and Marang Buru will be screened this Saturday at the ongoing 69th Berlinale Shorts International Competition.

“Folktales excite me a lot. These are like capsules that contain a microcosm of worldviews. All mainstream stories have genesis in these narratives, yet folktales are seldom represented. They take us a bit closer to the older times on how life used to be lived even though we have moved away from this way of living,” says Prantik. 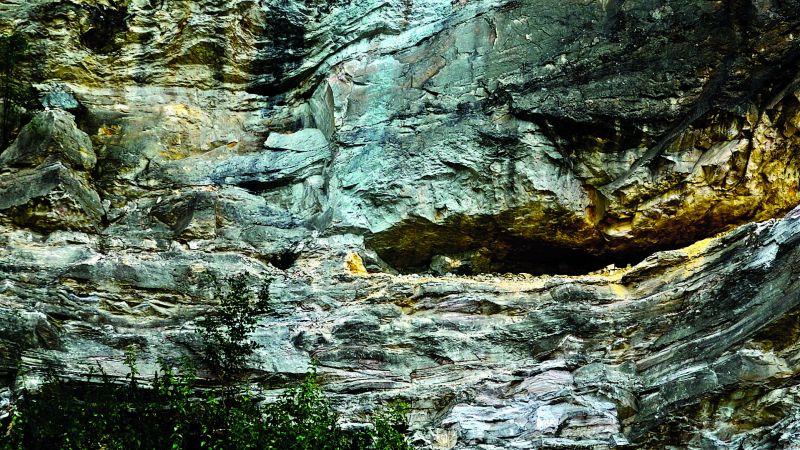 Among the likes of Zoya Akhtar’s Gully Boy and Ritesh Batra’s Photograph, Prantik’s  26 minute short film produced by Public Service Broadcasting Trust (PSBT) is the first Santhali language film to have made to the international festival.

In the backdrop of sedimentary rocks, as a woman in Santhali narrates the tale of the origin of creation and how their first house was built, the camera slowly pans out to the rocky slopes. “In the beginning, there was only water, deep endless ocean. Half asleep Thakur Jivi had a dream, it was a vision of what Earth would look like,” she says. Shot in a remote hill on the Bengal-Jharkhand border, around seven hours train journey from Kolkata, the filmmaker’s encounter with the Santhali tribe was incidental.

“I have been making a feature-length documentary in Purulia for the past three years now. It was during that shoot, I came across the colourful chalk stone hill, whose rocks are used by the local Santhali community to make murals and paintings on their house walls for their annual festival of Sohra. My films take a micro look at this unique correlation of nature and culture, and attempts to present a parable-like tale of an existing ecological art at the threshold of extinction,” says Prantik. 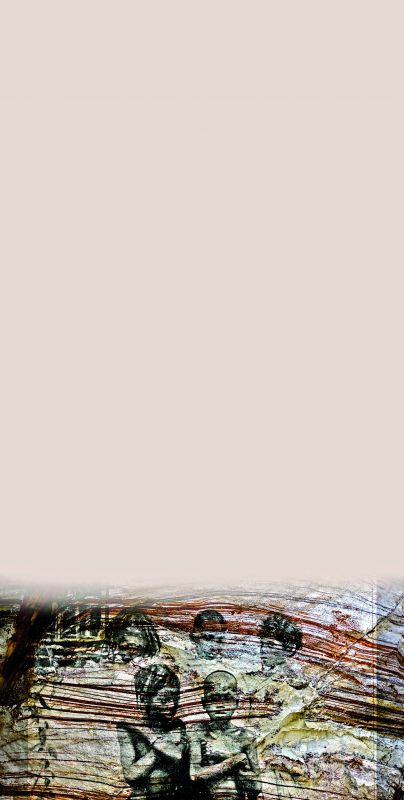 The filmmaker reveals that the main reason for painting walls is to fill in the cracks that are seen as the symbol of prosperity. According to Prantik, he has left subtle traces of Purulia, which deals with gender politics, in Rang Mahal where one can see men out on the hills collecting mud while women stay back at home.

The tribe, which until recently didn’t have its own written language, has preserved stories and myths that have been passed on verbally through generations. Each narration has a different form much like the rocks that come in various hues.

“There are many different versions of the Santhali creation myth. I asked some people from the community and they revealed that since these myths pass on orally, they vary in their telling and retelling. I was fascinated by this idea of having multiple versions of the same story. While this became the aural layer, I started to build upon the image layer with rocks, hills, trees and the village. Sometimes in direct relation to the story, and sometimes leaving it open-ended for the viewer to interpret their own version,” he smiles.

Someone who has been encapsulating lore of far off areas, Prantik always finds it more challenging to shoot in cities like Mumbai and Kolkata, where he lives. “The challenge in shooting in such remote spaces is more internal. At every step, I have to be cautious that I do not exotify or romanticise what I see,” shares the 32-year-old. But, at the same time, he finds it problematic when city people shoot in rural areas projecting an upper-class gaze of empathy towards their lives of poverty and deprivations.

Prantik, who has gradually moved from classical storytelling depicting the intense human drama to showing the appropriate tonality to render a particular narrative, believes one can do many things in short format than longer.

Currently in Germany under the weather, the filmmaker’s next is a feature film called Dengue for which he has received funds from The Netherlands. “It is a subaltern romance set in a rain-drenched Calcutta. It will be an international co-production as I have got some funds for script development from the Hubert Bals Fund. We are talking with some French and German co-producers as well,” he says.

Elated at the selection, Prantik hopes that his work reaches out to a wider audience, as there isn’t much exposure for short films. “It is even lesser for the ones which are more experimental in form. Festival selections can help in creating awareness about the kind of work I do,” he concludes.