How Pankaj Tripathi replaced Nawaz in ‘83

Nawaz wasn’t keen on signing a real-life story that has too many other characters. 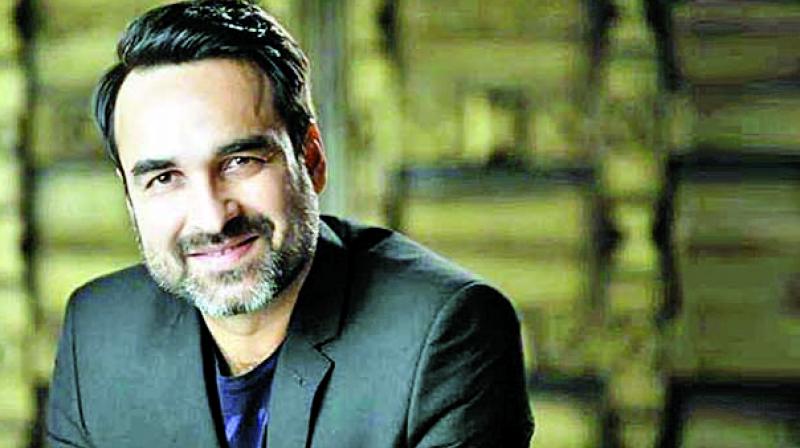 Pankaj Tripathi has replaced Nawazuddin Siddiqui for the character of PR Man Singh — Indian cricket team’s manager during 1983 World Cup — in the film ’83.

For long, Nawaz’s name was being discussed for this character. But after Thackeray, Nawaz, who has earlier done biopics on Dashrath Manjhi and Sadat Hasan Manto, wasn’t keen on signing a real-life story that has too many other characters.

“It is evident that no one would want to play a part in a real-life story like ‘83 where Ranveer Singh is going to be the main guy. If you notice, most other actors in the film are people who have close resemblances to the characters they are playing. Also, Man Singh’s character is not a very big one in the context of the film like how Mohinder Amarnath, Srikkanth or Sunil Gavaskar’s is. It is better that they get a good actor with a decent star appeal in that character,” says a trade expert.

Pankaj Tripathi, too, has been enjoying stardom after his characters in films like Bareilly Ki Barfi (2017), Newton (2017) and Stree (2018) and web-series Mirzapur received appreciations from fans as well as critics.