Interestingly, the key has reportedly been handed over to the 'Total Dhamaal' actor yesterday. 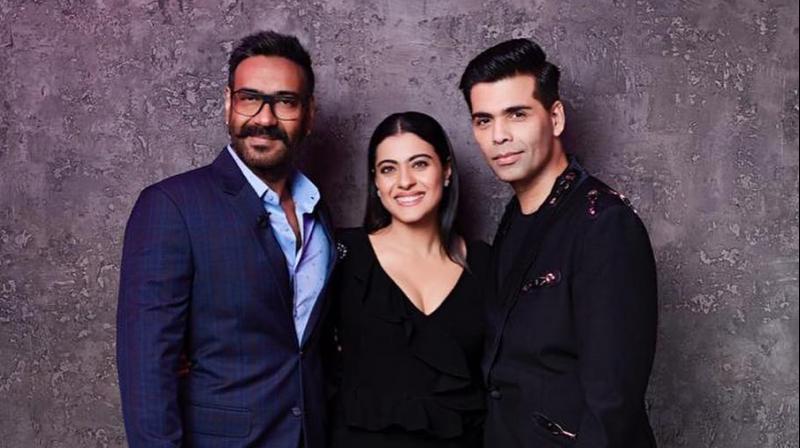 Mumbai: Ajay Devgn, who is known for his witty replies, has reportedly won an Audi A5 Sportback car for 'Answer of the Season' on Karan Johar's show Koffee With Karan 6. As per DNA report, by the solid competition of witty answers, Ajay beat Aamir Khan in the running and won the swanky car.

Interestingly, the key has reportedly been handed over to the 'Total Dhamaal' actor yesterday.

This season Ajay had appeared with his wife-actress Kajol on the show. During the rapid fire round, KJo had asked him, "One superstition that you are guilty of believing.”

On this question, Ajay quickly replied, "I had this superstition that all your films with ‘K’ work, till we did Kaal.”

For those who don't know, Ajay starred in Kaal (2005) which was produced by Karan Johar. The film didn't do well at the box-office then.

Coming back to selecting Ajay a winner, the Koffee With Karan team had checked a few replies. During the finale, Kirron Kher, Malaika Arora, Mallika Dua and Vir Das turned judges and picked the Answer Of The Season (AOTS).