I can’t handle the egos of bigger stars: Aditya Kripalani

Aditya Kripalani is gearing up for his debut venture 'Tikli and Laxmi Bomb'. 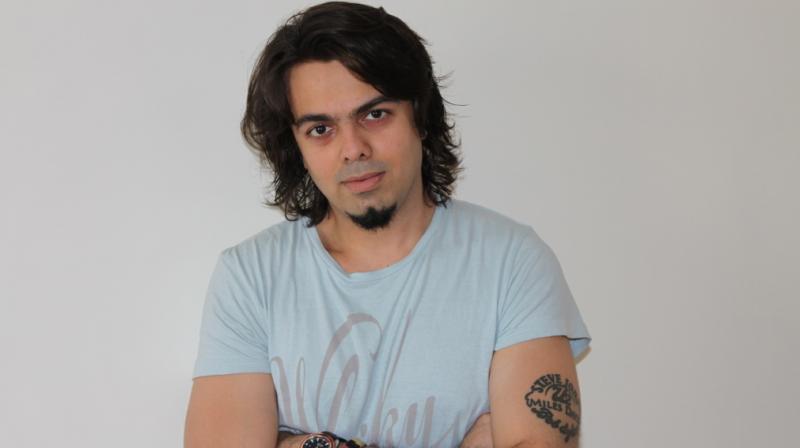 Aditya Kripalani in a photoshoot.

Mumbai: In the era of 'Anaarkali of Aarah', 'Angry Indian Goddesses' and 'Liptick Under My Burkha', best seller author Aditya Kripalani joins the bandwagon of anti patriarchy films and is gearing up for his debut venture 'Tikli and Laxmi Bomb' which is the adaptation of his own book under the same name. Author turned director reveals about his book, working on his debut film, casting unconventional actresses in a candid chat with us.

When asked the reason for writing a book on female sex workers, Aditya has an interesting take, he says, “I hope that someday I can write a story about men. I have always written about women for some reason. I am a no one and I want to tell stories that I can tell with utmost honesty. I wrote the book Tikli and Laxmi Bomb couple of years ago and I wanted to write an anti-patriarchy story and I spent most of my time in talking to sex workers while researching. This was my fourth book on sex industry. I used to think that why I have a fascination for sex workers. Being a late night person, I spent my youth in walking around the streets of Mumbai at night and most of the women I met sex workers apart from other walks of life.” 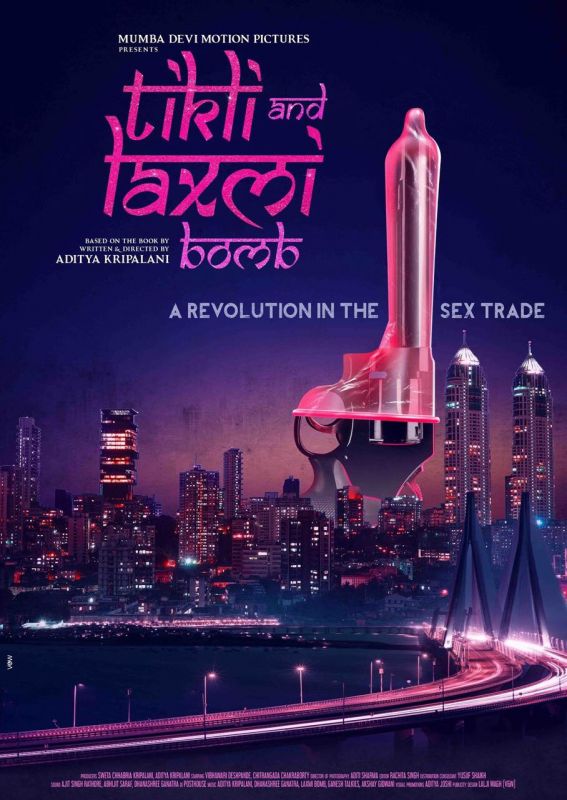 Interestingly, Aditya learned his screenplay writing from the prestigious FTII and had no plans to become a filmmaker initially. When asked about the challenges in adapting his own book to a film, he says, “I have taken the book and chopped off the excess flab other than the core premise of the film. It is the first time when someone is directing a film on his own book. I never wanted to become a filmmaker but I just made the film.”

Author turned director spills the beans on the release of his debut venture 'Tikli and Laxmi Bomb', “We are in the negotiation process with two production houses and will get to hear from them soon in a month’s time. Earlier I didn’t think to make it into a film but I assumed that if around 10-20 thousand people would read the book, then film is a larger medium any day,” he said. 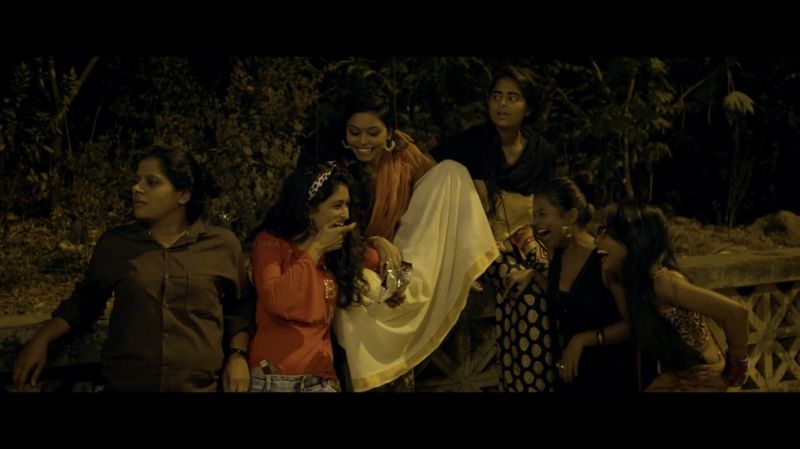 A still from 'Tikli and Laxmi bomb'.

On working with bunch of unknown actors, director adds, “Honestly, I would have been very stressed out if I would have to make a film with a bigger star. I can’t handle their egos. Even in my second feature which I am shooting in seven days from now, we have actors who will submit to the process completely. I did try that for 'Tikli and Laxmi Bomb' but it didn’t work out. I was stuck for six long months for the casting and nothing happened. I had spoken to Swara Bhaskar earlier but we had some creative differences and we parted ways. I was looking for a Bengali girl and I thought to be more honest in this aspect too so we auditioned 35 Bengali actresses and we found Chitrangada and she is a powerhouse of talent. Suchi (Suchitra Pillai) is a friend. We shot the film in local trains, highways around the city, Powai, Marine Drive etc.”

Considering the censor threat to Bollywood films currently, Aditya says, “I feel Censor gets upset with the religious stuff right now. I am surprised that how 'Ajji' got a theatrical release. There was a lot in the film which the Censor let go of. I would rather be optimistic till I get there. I am planning to release in another 3-4 months. The poster went viral and there is a good buzz around the film.”