The actress was told hypnotherapy works best to know about one’s past life. 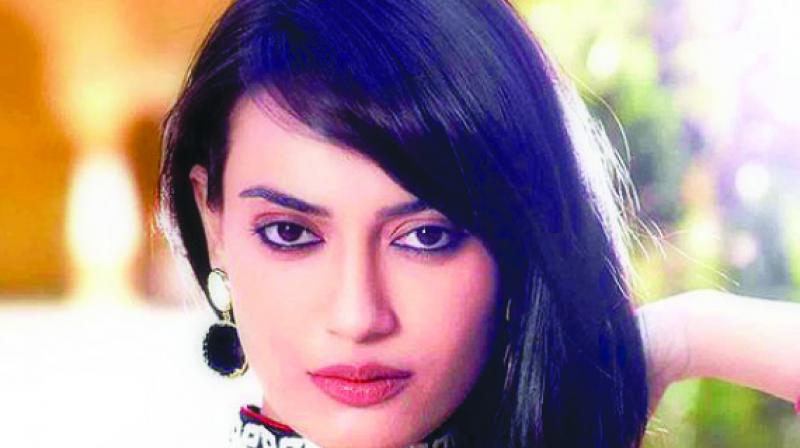 After a long haul, Surbhi Jyoti is making a comeback as a leading lady with her upcoming show Koi Laut Ke Aaya Hai. The paranormal thriller immediately impressed the actress, who was waiting for an opportune role, since she has never done a show in that genre before. Since it’s a major comeback for the actress and the theme is based on reincarnation, the actress decided to explore the concept of rebirth in depth, to have a better understanding of her character. The actress was told hypnotherapy works best to know about one’s past life. Hence, she decided to visit a hypnotherapist.

Says a source, “Nobody knows what happened in that office. Surbhi walked out weeping and shut herself in her room for several hours. The actress later mentioned the horror of being in the past life and reliving the pain of losing her loved ones all over again.”

Says the actor, “I am so grateful to be alive right now. I barely remember what happened in that hypnotherapy session. I only know it turned out to be an excruciating experience. I will never try something like that again. It was like living a bad dream and I wish the best of health for all my loved ones.”