Wrap-up: Om Puri is no more

The actor was recently in the line of fire owing to his comments on Indian soldiers following the Uri attack. 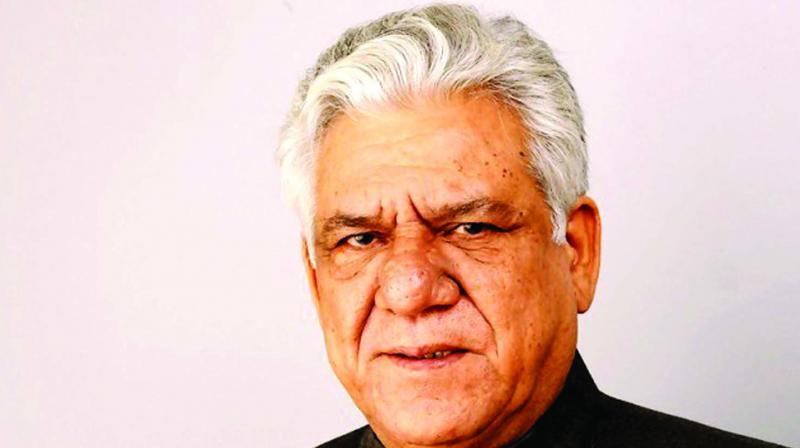 A giant of parallel and new wave cinema, Om Puri delivered some stellar performances in Ardh Satya, Aakrosh and Jaane Bhi Do Yaaron while being equally at home with Bollywood potboilers and Hollywood movies such as East Is East and City of Joy. The veteran actor passed away at his residence in Mumbai on Friday after a heart attack.

Puri broke the stereotype of the conventional ‘good looking’ Bollywood hero by setting an example of artistic prowess. The actor was recently in the line of fire owing to his comments on Indian soldiers following the Uri attack. Some of his noted films are discussed below:

Aakrosh: In this memorable debut by Govind Nihalani, Puri played a poor peasant, who is falsely accused of killing his wife. In the entire film, Puri speaks only in flashbacks, but breaks his silence towards the end with a scream after killing his sister to save her from the fate that his wife suffered.

Ardh Satya: Again directed by Nihalani, the film saw Puri play the role of Anant Welankar, an idealistic sub-inspector with Bombay Police, who struggles to come to terms with the corruption around him. In one of the most memorable scenes, Puri's character casually recites a poem to Smita Patil but as the reality of the lines sink in, his voice changes. Puri received a National Award and Filmfare Award for best actor.

Jaane Bhi Do Yaaron: To break his image as a serious actor, Puri took a shot at comedy with Kundan Shah’s classic. He played the role of a corrupt property builder called Ahuja.

Mirch Masala: This Ketan Mehta film saw Puri play the role of an old guard who gives up his life to protect the women working in a masala factory.