Entertainment   Bollywood  08 Jan 2017  'This time it went overboard:' Shraddha on reports of moving in with Farhan
Entertainment, Bollywood

'This time it went overboard:' Shraddha on reports of moving in with Farhan

The actress says that the reports affected her this time as it involved her family. 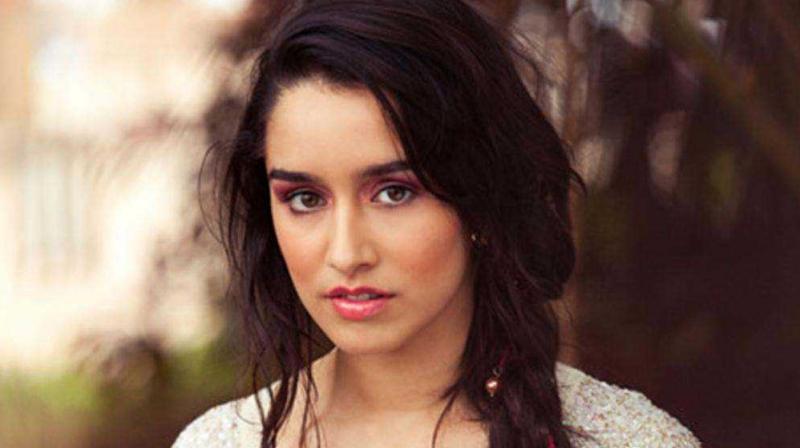 Shraddha was last seen in 'Rock On 2'.

Mumbai: While rumours of Shraddha Kapoor's relationship with Farhan Akhtar have been doing the rounds since a substantial amount of time now, the reports took a turn when it recently got reported that the couple was moving in together.

The reports went so viral that Shraddha’s father Shakti Kapoor had to intervene and deny all the claims made by an entertainment website.

The 29-year-old actress, who has previously been linked to her 'Aashiqui 2' co-star Aditya Roy Kapur, said nothing from what was published was true. “I think this time it went little overboard. When you are writing something that is false and presenting it as a fact without confirming… I feel it’s extremely wrong,” Shraddha told PTI. “For just the sake of gossips, tabloids can’t take such liberties. You can’t say something has happened when nothing of this sort has happened,” she added. The 'ABCD 2' actress said she was even contemplating to take some action against the false stories.

“That point I felt sad. I wish if only some people (journalists) would be bit responsible in what they write as so many people read it. So it’s not right to paint an incorrect picture,” she said. Shraddha said rather than her love affairs she would like her work to be discussed. “The link up rumours has not affected me at all but this time it did as it involved my family. If you paint a wrong picture and involve family it’s not fair,” she said.

“When you put so much hard work into films and if the focus shifts to other things like link ups and rumours it’s not correct. I would want my work to be spoken about more,” she added. Shraddha has teamed up with Aditya for her next release 'Ok Jaanu'. The Shaad Ali-directed movie is slated to release on January 13.