No major cuts for Begum Jaan

The film, which is a remake of the director’s 2015 Bengali film Raj Kahini, was a big hit in its original version 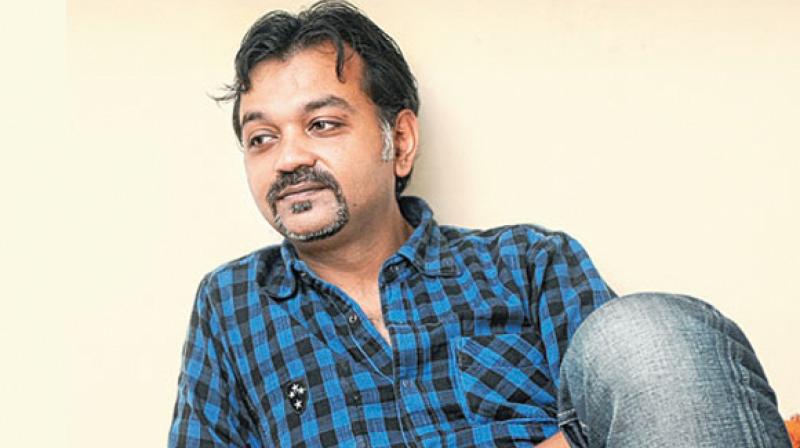 Hit hard by demonetisation, producers Mahesh and Mukesh Bhatt — whose last crop of films have tanked at the box office, are looking at Bengali director Srijit Mukherjee’s Begum Jaan as a lifesaver.

The film, which is a remake of the director’s 2015 Bengali film Raj Kahini, was a big hit in its original version. But with its lead actor Vidya Balan’s films including her most recent Kahaani 2, under-performing at the box office, the Bhatts are in a state of heightened anxiety.

Says a source, “The Bhatts want to make sure that Begum Jaan works. They are not willing to announce a release date until they are absolutely confident. Srijit finished shooting last year. The film has been passed by the CBFC and is ready for release. Now it’s up to his producers to put the film out.”

Srijit admits the film was certified and that no release date has been announced. “It will release sometime in March,” he says uncertainly.

The director claims the board was very liberal with the film. “We got no cuts besides a few words here and there. It’s a hard-hitting subject about women in a brothel during the time of Partition. The language is accordingly harsh at times.”

Srijit says he has made many changes in the remake.  “The entire milieu has been shifted and so too the language. Some characters from the original have been eliminated, new ones added. There is no point in doing a remake without changes.”

Interestingly Srijit has no plans of another Hindi film at the moment. “I am doing a Bangla film next— Kaka Babu, which is a franchise product,” he says.