Imran Khan is back in the game

After a gap year, Imran seems to have signed for Raj Singh Chaudhary’s upcoming film. 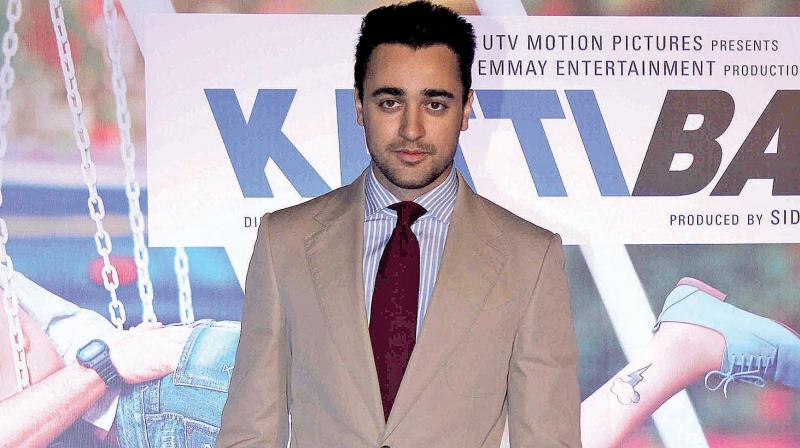 It would be safe to say that Imran Khan had been missing from action from a rather long time. The actor was last seen in Katti Batti, opposite Kangana Ranaut, which released back in September 2015. The film tanked, as did Imran’s career.

Imran was later supposed to star in Vikramaditya Motwane’s Bhavesh Joshi, but eventually the role landed into Harshvardhan Kapoor’s lap.

At last, it looks like Imran is finally gearing up to act in a movie, to be directed by Raj Singh Chaudhary, who played leading man in Anurag Kashyap’s Gulaal. A source close to the actor  says, “Imran has finally chosen an offbeat film. He will be seen in Raj Singh’s directorial debut. The actor-turned-director had been looking to direct for a long time, and when he narrated his power-packed and dark script to Imran, the latter instantly gave his nod to the movie. The film will start rolling in mid-year, and will be produced by Phantom Films. The makers are hunting for a female lead.”