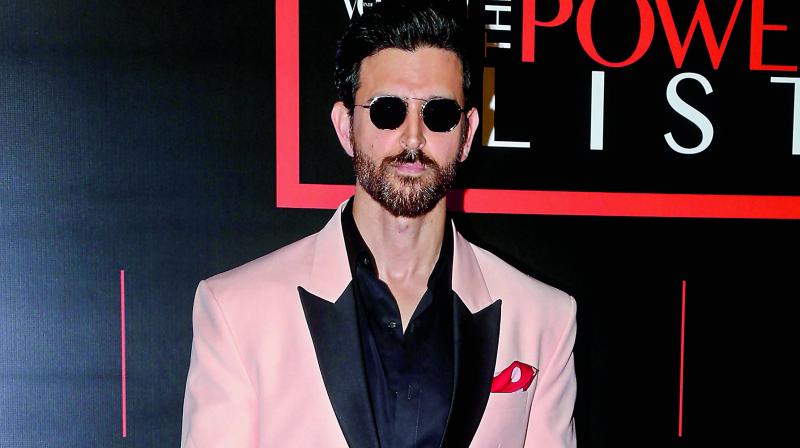 We had recently reported that Hrithik Roshan was approached to work in the Rohit-Shetty-produced and Farah Khan directed remake of 1982-film Satte Pe Satta, though he had refused it as he was apparently not comfortable with certain angles in the remake.

Now we hear the Krrish actor is currently working in an ad with choreographer-turned-filmmaker Farah Khan.

Incidentally, the actor and Farah, who are dear friends now, have a history of collaborations, with Farah, choreographing his dance moves often since his debut film Kaho Naa Pyaar Hai in 2000. However, Farah had never directed Hrithik in a film. A trade source also confirms Hrithik’s choice of work, explaining, “Hrithik wants to shoot the film in a single day and wants to plan the shoot well before they execute it. The shoot is slated to take place at Mumbai’s Film City, which has a lot of norms and regulations and hence sanitisation and safety precautions will be strictly followed.”

The source also points out that because despite precautions there have been positive cases emerging from the shoots of Pushpa and Jug Jugg Jeeyo, everyone is all the more careful about shoots.