The actress to be the hero of her upcoming film 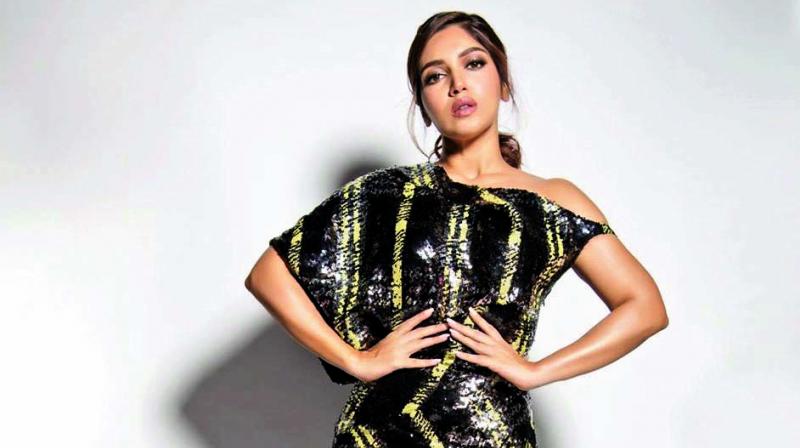 Bhumi Pednekar debuted in 2015, and yet her performances and the box-office successes she has garnered is stellar for a five-year career in the industry.
And now with Durgamati, Bhumi has made the holy transition of shouldering a film entirely on her own — a true testimony to her rising popularity. In fact, her producer, Akshay Kumar, while announcing the film, had projected her as the ‘hero’ of the movie.

Bhumi says, “It’s a huge validation for me that I have started headlining projects. Durgamati will always be special and I’ll always be proud of it because the producers thought I could shoulder it on my own. For a young actor like me, this gesture has boosted my confidence — that top film producers consider me a good performer and are sure that the projects I’m associated with will be a success.”

Bhumi, whose equity has been soaring with each of her film’s release, also thanks audiences for catapulting her to where she is today. “I’m thankful to the audiences who’ve showered me with their love. If they wouldn’t have accepted me with open arms, I wouldn’t have been here today. So, I owe everything to my audiences and critics, and thank them for always being in my corner,” the actress adds.

Stating how right from her first film, her audiences told her she could dream big, Bhumi adds that her audiences motivate her to always do better and take bigger risks as an artist. “I hope Durgamati also receives a lot of love because all of us have given our all to the film. It’s a film that will entertain audiences thoroughly, can’t wait for them to see it,” she adds.