The actor goes on to add that the two successive hit films has only egged him on to give his best. 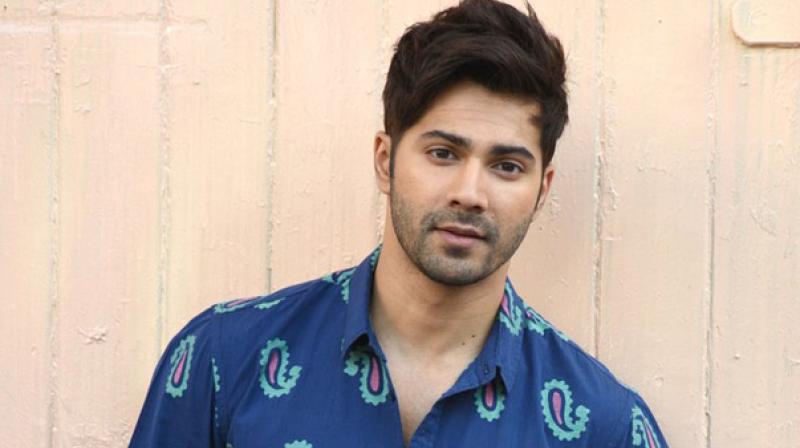 There have been various news reports that Varun Dhawan has hiked his fee after two successive hits. He clears the air.

The year 2017 was a fabulous year for Varun Dhawan who reeled off two back-to-back box office hits — Badrinath Ki Dulhaniya and Judwaa 2. There were rumours that the actor’s fees went up by a mile but Varun refutes any such claims. Clarifying about his fee hike, he says, “A lot of false figures about my fees have been reported. When a film is very close to my heart, money doesn’t matter. I have just completed one such film called October.”

The actor goes on to add that the two successive hit films has only egged him on to give his best. “This has been my best year at the box office —Judwaa 2 and Badri have both done so well. My responsibility as an actor has increased manifold as to what kind of projects I should do. I always keep children in mind when I take up films — even they need to be entertained when they watch my films.”

The actor is hoping that his next with Anushka Sharma will give him a third consecutive hit. He says, “I will be shooting Sui Dhaaga from February next year with Anushka. I hope the good run continues.”
—Sanskriti Media