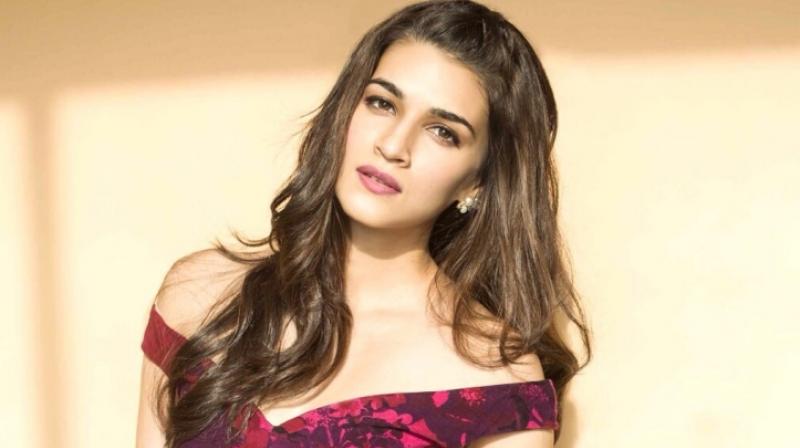 Vishal Bhardwaj is on the lookout for two actresses to essay the role of sisters in his latest venture Churiya. The film revolves around sibling rivalry. Sources have confirmed that actress Kriti Sanon has agreed to play one of the sisters. The insider reveals, “Kriti has been religiously attending workshops in Vishal’s office. He is desperately looking to cast another heroine who can play Kriti’s sister. Vishal also has Sonakshi Sinha in mind though.” Apparently, the backdrop of the film is set in Rajasthan and a major chunk will be shot there.

Sources further confirm that Vishal’s film Padeeu in which Kriti was to be seen sharing screen space with Nawazuddin Siddiqui, has been shelved.