Did Kangana Ranaut refuse to sign the petition over Javed Akhtar?

Even as Kangana Ranaut refused to sign the Deepika Bachao letter, it looks like there is more to the story than what meets the eye. 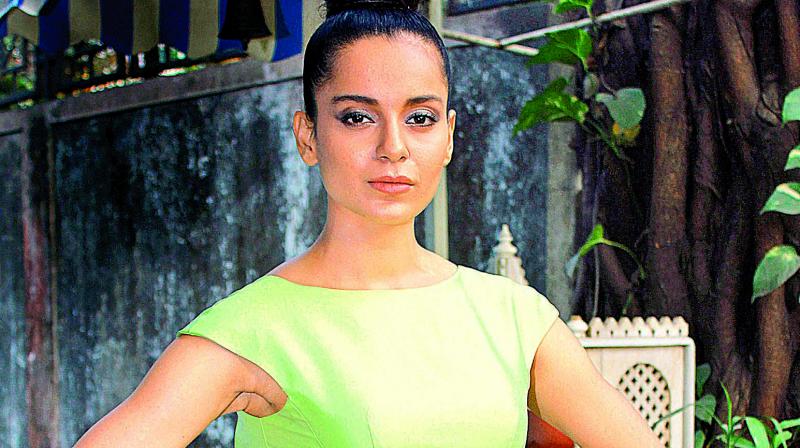 The strange case of Kangana Ranaut’s run-in with Shabana Azmi over a petition to the Prime Minister for Deepika Padukone’s safety just got more curious. According to sources in the know, there is more to Kangana’s professed aversion to Shabana’s politics, and her veiled reference to being bullied than meets the eye.

Kangana’s statement says, “I was filming Manikarnika in Jodhpur. I got a call from my dear friend Anushka Sharma to sign the petition written by Ms Shabana Azmi, I explained to Anushka that Deepika Padukone has all my support but I am a bit wary of Shabana Azmi’s investment in left wing vs right wing politics. I have my own set of ideas and opinions about the current situation in our country, I am on the fence about many things and being a part of a feminist movement called ‘Deepika bachao’ lead by someone who character assassinated me when I was bullied, seems to be one of them. Anushka understood but I am glad they reached out to me, like I said Deepika has all my support I am an individual perfectly capable of supporting who I like without anyone’s support.(sic)”

However, a source says there is more to Kangana’s outburst than meets the eye. The source says, “Kangana not supporting Shabana’s petition for Deepika has its roots in a phone call that she received from Javed Akhtar when she was in the midst  of her tirade against the Roshans during the  promotion  of her film Simran. Javed saab called up Kangana to counsel her against her tirade. He told her that she should not antagonise such influential people as it would take a toll on her career, and that there are more private and legal ways of sorting out her differences with the Roshans.”

We don’t know how the conversation went. But we do know that the advice given by Javed Akhtar was not taken well by Kangana.